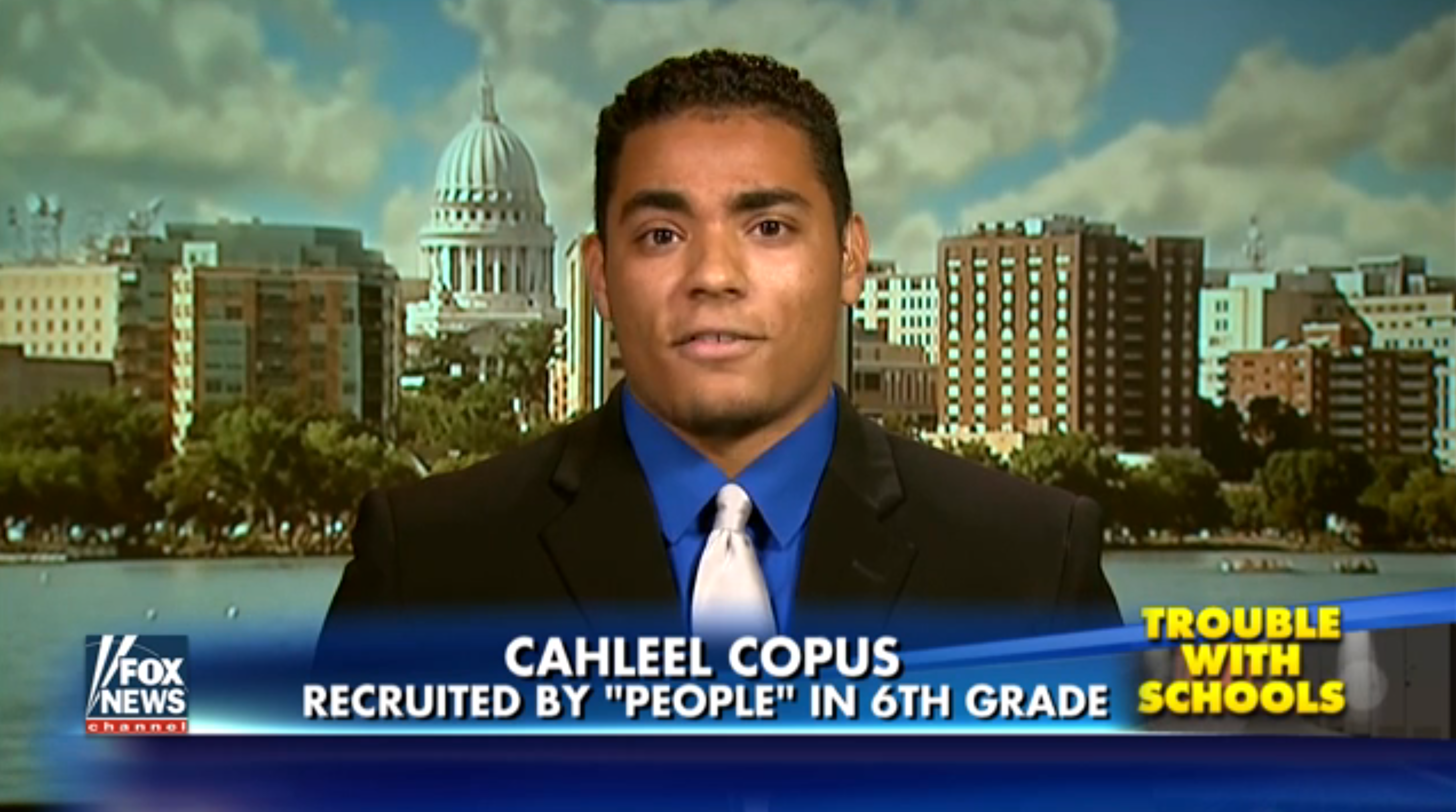 MacIver Institute intern and UW-Madison student Cahleel Copus appeared on Fox and Friends this morning, discussing the failures of the university’s $4 million-per-year minority outreach program intended to prepare minority and low-income students for their college career.

The program, called “PEOPLE,” has a four-year graduation rate of 23 percent, while the overall UW four-year graduation rate is 60 percent, Fox and Friends reported. According to the program’s website, “PEOPLE is a pre-college pipeline for students of color and low-income students, most of whom are the first in their families to potentially attend college.” But in the interview Copus said he believes he was recruited solely on the basis of his skin color and declined to participate.

Copus is also President of the Young Americans for Liberty – UW-Madison Chapter.