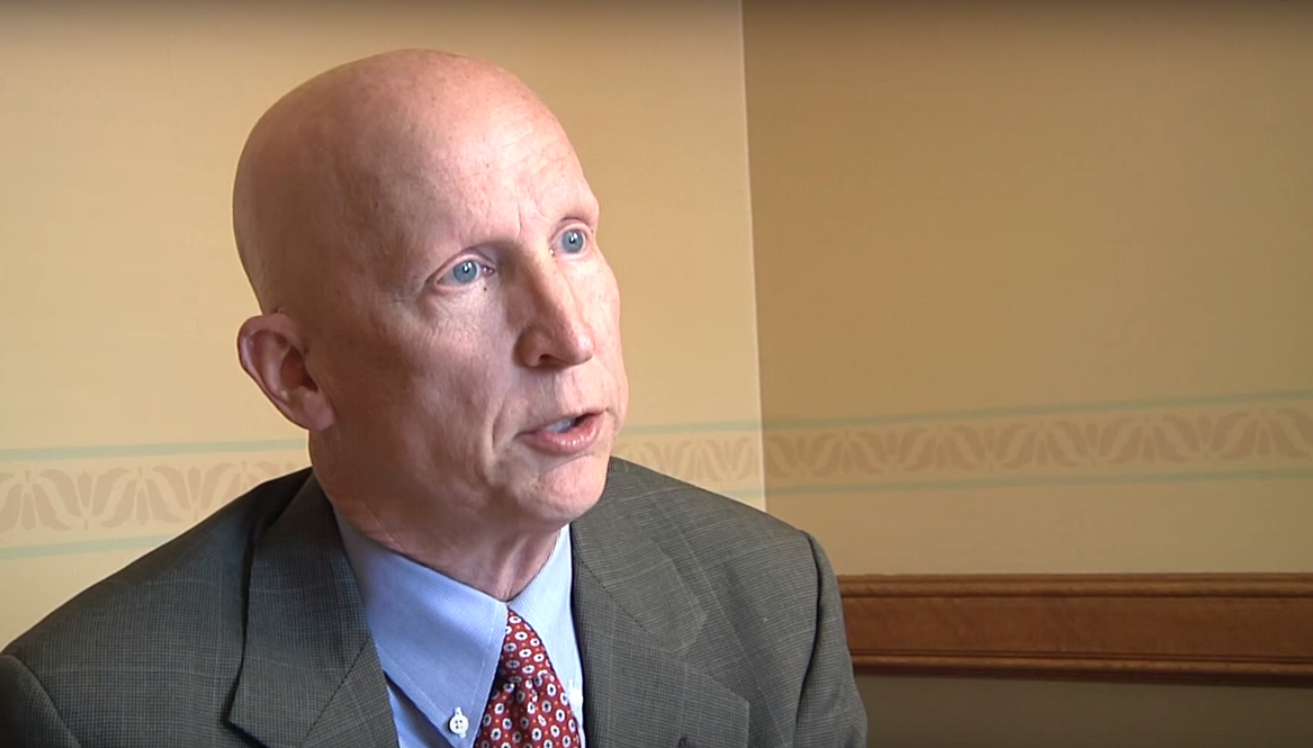 When fourth grade groups visit the Capitol, I explain to them my job is to listen to all of my constituents: students, teachers, and parents. In the end, I make the best decision for all of Wisconsinites in mind. UW System President Ray Cross has a similar dilemma. He must work with the legislature, the governor, the Board of Regents, the Chancellors, the faculty, and the students.

Recently, several faculty senates have approved resolutions of “no confidence” against President Ray Cross. These votes invoke a strategy intended to benefit the faculty at the expense of the other stakeholders. Chief among the complaints are recent UW System budget cuts and the adoption of a new tenure policy.

Prior to the signing of the last budget, Wisconsin was the only state to codify tenure in state statute. This meant no flexibility for the Board of Regents. Tenure is not meant to guarantee a job for life. As the recently passed Board of Regents policy indicates, tenure is about protecting freedom of speech and academic freedom even when the opinion espoused is unpopular. The tenure policy enacted by the Board of Regents largely mirrors the former state statute except for one key difference: a professor may be laid off due to budget or program eliminations.

Perhaps this new provision is why professors are on edge because of budget cuts. Recently, the West Bend Daily News ran a negative story on UW Colleges Chancellor Cathy Sandeen’s recent restructuring of administration staff. Sandeen mitigated student impact by consolidating top campus administration and specializing other staff. In the past, a half dozen personnel spent a small portion of their day on academic advising. Today, academic advisors are specialized in their craft. On a tour of UW-Washington County, I was told by top administrators that the changes are better for students.

It has become clear that many faculty are thinking about themselves and their jobs before the students. When Governor Doyle cut the UW by the same $250 million amount, he allowed tuition to increase to back-fill the cut. It is no wonder in Gov. Doyle’s eight year term tuition more than doubled, costing a UW-Madison student nearly $5,000 more per year. Governor Walker’s increase over the past six years for a UW-Madison student is $750. It is hard to believe it is the Democrats who are spewing attacks on college affordability.

Wisconsin spends more than nine percent of our total state budget on higher education. The aid cut to the UW System represents a little over two percent of the UW System’s operating budget.

Since the recession, most Wisconsin families and businesses have had to absorb much greater disruption to their family budgets.

For their part, the faculty passing these “no confidence” votes fail to realize a decade of truly poor leadership resulted in ballooning administration and other costs putting the legislature in this situation. When someone attempts to clean up the mess, the faculty’s response is to sit in a room and make sure everyone agrees – this is group think at its worst. At UWM, roughly one third of the faculty participate in the reported “unanimous” votes. One might wonder if the other two-thirds of faculty stayed home to avoid the wrath of the no confidence crowd.

In the end, Ray Cross and others have kept the most important constituent in mind – the students. President Cross continues to find a way to ensure the whole cost of college is reduced. These ideas include things like achieving more college credit in high school, textbook rental, continued enhancements in online and distance learning, and greater staffing efficiencies. UW leadership and those of us in the legislature listen to all constituents and make the best decision for all. The faculty should think of themselves less and the students more.