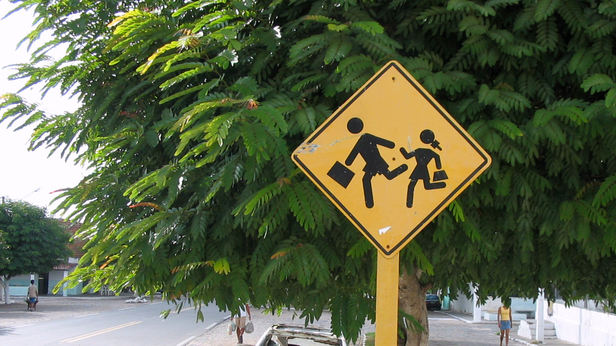 By blowing through the recent deadlines, Milwaukee County Executive Chris Abele and the MPS Board are continuing to make excuses

In the saga that is the Opportunity Schools and Partnership Program (OSPP), the adults in the room have turned in their homework late.

On May 24, MPS held a closed-door Special Board Meeting to discuss OSPP. In accordance with Means’ own plan, administrators had until May 25 to announce which school or schools would be the first to participate. That didn’t happen.

On May 26, Means and Abele announced that they would wait to see if MPS leadership would come to the table to work with them on a recovery district before announcing any schools. CBS 58 reported that “communication is stalled” between the parties.

“We’re always wanting to wait until there is some type of sign that we’re making progress,” Means said in a statement. “In regards to the deadlines, I indicated in one of the letters that I sent to MPS that we were going to delay our selection process in hopes we could form work teams and in the hope that we could work together to move forward in this proposal.”

For an interesting thought experiment, consider what would happen if Means, Abele, or any member of MPS’ Board were back in school themselves, perhaps in one of MPS’ failing schools.

“We didn’t put our plan together in time, because we weren’t getting along with our group members, and we couldn’t agree on anything,” they might say. “But we really look forward to collaborating and moving forward on this.”

Even in a thought experiment, such students would likely get a failing grade. But because they’re the adults in the room, they get a free pass at the expense of the children still stuck in schools with leadership that refuses to move away from the status quo.

In an interview with WISN 12’s Mike Gousha, Abele laments that the focus has been less on Milwaukee’s students and more on “personalities, politics, and process.” He’s right, but he’s also participating in that very problem by waiting on MPS hand and foot.

While MPS meets behind closed doors to discuss whether they’ll allow students an opportunity to break from the status quo, those children continue to suffer in a district where just over 15 percent of students read at their grade level. While Abele decries the politics that he himself is playing into, fewer than 60 percent of MPS students graduate high school in four years.

MPS’ students need dramatic change, and they need it now. It’s time for the adults at the table to put aside their differences and turn in their homework.