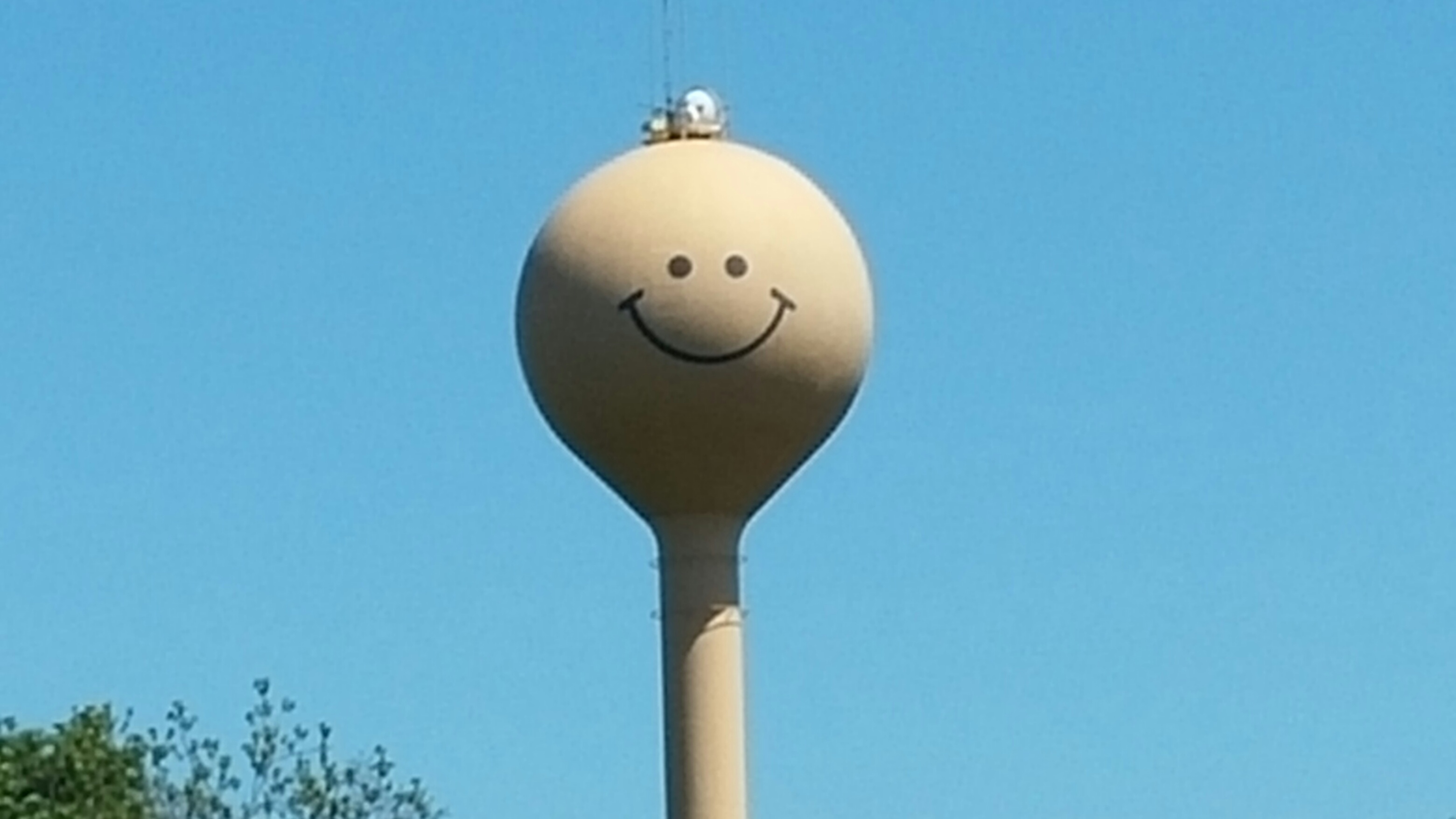 Tossing facts aside, environmentalist groups refuse to budge on opposition to water plan

The city of Waukesha received good news when, on an 9-0 vote with one abstention, the Great Lakes-St. Lawrence River Water Resources Regional Body voted Wednesday to approve a Declaration of Finding agreeing with the city’s application for access to Lake Michigan water. Waukesha’s request falls under an exception built into the Great Lakes Compact that allows communities in counties straddling the Great Lakes basin to apply for a diversion if there is no reasonable alternative.

The finding now goes to the Great Lakes governors for final consideration in June. If the governors vote unanimously to approve the city of Waukesha’s application, the city will be able to build a pipeline to Oak Creek to get water. The city will return 100 percent of the water back to Lake Michigan via the Root River.

The one abstention came from Minnesota. Minnesota Public Radio reports Julie Ekman of the Minnesota Department of Resources told the advisory committee that the abstention “should not be considered a negative reflection” on the application, but that they were consulting with “stakeholders” on changes that were made. Minnesota also has eleven communities that have water quality issues that would be able to apply under the same exception to the Great Lakes Compact, according to the Minneapolis Star Tribune.

The Great Lakes-St. Lawrence River Water Resources Regional Body stripped away the most controversial part of the city of Waukesha’s application by reducing the service area to the city and parts of the town of Waukesha that are completely within the city limits. The water service area was set by the Southeastern Wisconsin Regional Planning Commission.

Otherwise, the finding by the Great Lakes committee agrees with what the city of Waukesha has said all along. Continuing to drain the deep aquifer is unsustainable because the demand is more than the supply, even after conservation measures. In addition, as the water table draws down, the contaminants (especially the radium) make continued use of the water an issue of public health.

The finding also makes the case that not continuing to draw from the deep aquifer will actually be beneficial to the Great Lakes because, “Groundwater flow models have demonstrated a direct interconnection between the deep confined aquifer from which the Applicant withdraws groundwater and the [Great Lakes] Basin.” Because of the “interconnection,” and because the city of Waukesha will return all of the water taken from Lake Michigan, the Great Lakes will see a net increase in water.

Getting water from Lake Michigan also means that the city of Waukesha will not have to continue to tap into the shallow aquifer that supplies the Vernon Marsh and several other bodies of water in Waukesha County. That’s another win for the environment.

And, of course, returning the treated water through the Root River is actually good for that river, too. As the finding of fact said, “Increased flow will result in an improvement of the fishery and benefits to the Basin salmonid egg collection facility located downstream on the Root River.”

That’s more wins for the environment than Brett Favre had against the Chicago Bears.

That hasn’t stopped the usual suspects from having a conniption. The “Wisconsin Compact Implementation Coalition” said in response to the vote, “We are pleased that the Regional Body agreed with us that Waukesha’s proposal as submitted does not meet the requirements of the Great Lakes Compact and is recommending modifications to its proposal. But we are disappointed that the Regional Body did not completely reject Waukesha’s flawed diversion proposal.”

Jodi Habush Sinykin, an attorney for Midwest Environmental Advocates, went even further when she told WTMJ-TV, “It’s just a matter of time before there are pipelines shooting our water all over the nation.”

While that type of hysteria makes for interesting reality television, it ignores the rules of the compact. The exception to the Compact for straddling counties was created for communities like Waukesha. It’s been known all along that Waukesha was going to apply for the diversion, and the Compact was even sold to Wisconsin legislators as the one way Waukesha could divert water from Lake Michigan.

What the Compact does not allow is for some community in a county outside the Great Lakes basin to apply for a diversion like Waukesha. Sinykin’s nightmare of pipelines carrying Lake Michigan water to far-flung corners of the country can’t happen, even if Waukesha gets its way. The only way Lake Michigan water will end up in Arizona is the traditional way, 12 ounces at a time in a can of beer.

It’s time to set aside the anti-Waukesha histrionics and fears that Waukesha’s water diversion is a precedent for piping water beyond the Mississippi River. The Great Lakes-St. Lawrence River Water Resources Regional Body looked at the facts and determined that not only is the diversion good for Waukesha, it’s good for the environment.

The question now is whether the environmental groups opposed to the diversion are really looking to protect the environment or are just playing political games? But we already know the answer.