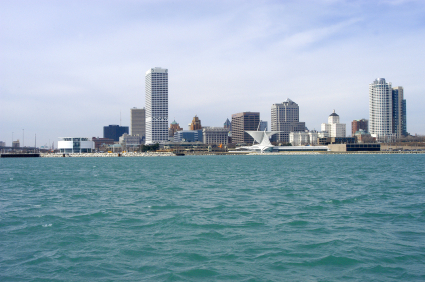 The decreased levels were seen as abnormal by progressive environmentalists. It was decried as the fault of climate change and erosion caused by artificial dredging. The sensationalism surrounded the problem and created a demand by these environmentalists for more government spending to solve the issue. The International Joint Commission (IJC), however, was slow to pull the trigger on these mitigation measures.

It is reported that the current levels are 2 inches higher than they were a month ago and 13 inches above the long-term average for the month of May. The increased levels in Lake Michigan are similar to previous trends of water fluctuation in the lake.

These trends show water levels in the lake have lowered to where they were in 2013 in four separate instances before 1999. They also show low levels often take years to return to the average (some took over 5 years!). If the IJC admitted to not knowing the cause of water levels in lakes and refused to take a position on corrective measures, why were environmentalists so quick to call for new measures and increased regulation to combat decreased water levels?

The Milwaukee Journal Sentinel joined the rush to judgement with dramatic headlines. During the low water crisis, readers in the Midwest were hit with a special report entitled “Great Lakes, Great Peril”. They also read headlines that suggested a “beginning of a new era for the Great Lakes”. This is the language used by alarmists in a brash attempt to manipulate rational thought. It is language that’s only purpose is to sensationalize the issue rather than take an objective view at scientific fact. It is rhetoric that suggests a double meaning in the “all time low” of Lake Michigan that furthers a polarized view on these issues. It is this type of language that the public needs to be skeptical of.

The Journal Sentinel’s recent coverage of Lake Michigan’s recovery has not been as sensational or prominent.

When it comes to important issues of the day, one must take an objective look at historical trends. Without rational and objective thinking about issues, millions of dollars could be spent on unnecessary and destructive measures. While the public has come to expect sensational rhetoric from environmental alarmists, we need to cast a critical eye towards the mainstream media and not succumb to the hype.

Cahleel Copus is a student at UW-Madison and President of the Young Americans for Liberty – University of Wisconsin-Madison Chapter.