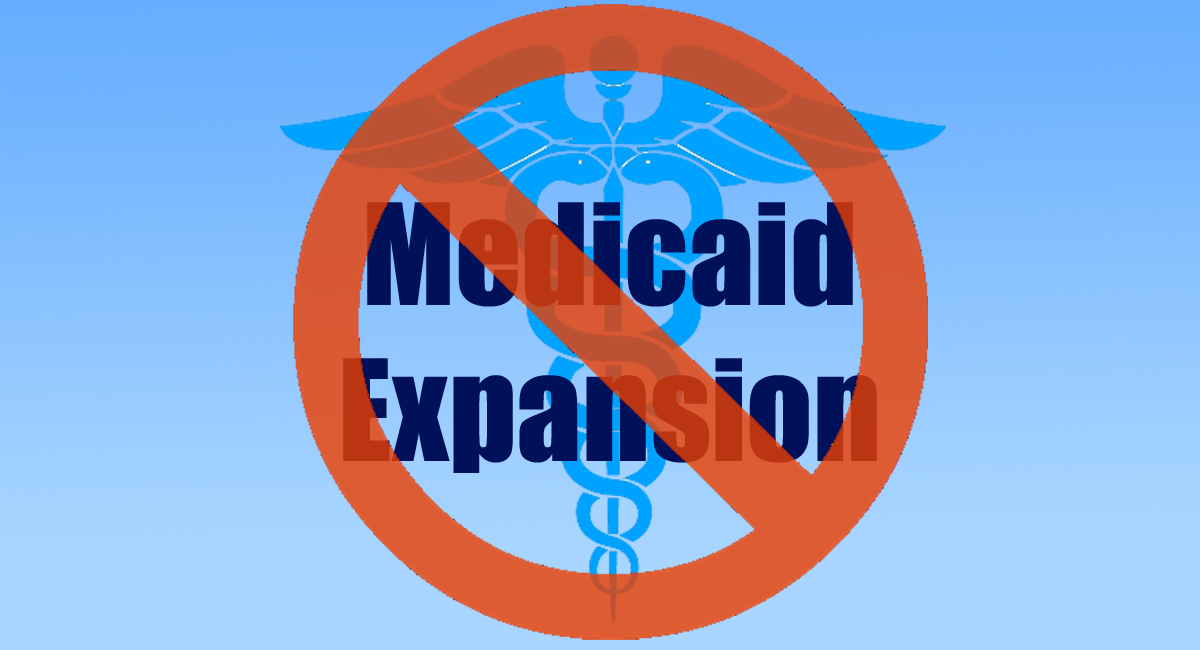 It’s no surprise, but it should be, that state Senator Jon Erpenbach has come out in favor of a bill to reset the clock on the Obamacare subsidy of Medicaid. In an op-ed last week, Erpenbach joins his fellow Democrat Tammy Baldwin in supporting the States Achieve Medicaid Expansion (SAME) Act.

The bill, unlikely to pass in a Republican-controlled congress, would allow states that decide now to accept federal dollars to expand Medicaid to 138 percent of the federal poverty line to receive the same levels of subsidy received by states that did the Obamacare expansion in 2014. Under Obamacare, states that agreed to expand Medicaid coverage received 100 percent reimbursement from the federal government in the first year and then the subsidy declines to 90 percent in 2017.

As a result of Walker’s changes to BadgerCare, the Kaiser Foundation said Wisconsin is the only state that rejected the Medicaid expansion and does not have any health insurance coverage gaps. In addition, the state eliminated the waiting lists for Badgercare that were created by Walker’s predecessor, Democratic Governor Jim Doyle, and Democrats in the legislature at the time including Erpenbach.

Ever since Walker rejected the additional federal funding, Erpenbach has been trying to justify Democratic support for expanding Medicaid. In his latest op-ed, Erpenbach wrote, “Not taking federal funds does not mean that our tax dollars are squirreled away and saved for a rainy day by Congress. It just means they send our money to another state, to help them balance their budgets and help their citizens with health insurance.”

So when Erpenbach wrote, “It simply is time to put more than $320 million in our coffers without raising taxes and without cuts,” it’s pretending that federal money just falls from the sky like manna from heaven.

But the reason Erpenbach’s continued support for Medicaid expansion should be a surprise, although sadly it’s not, is that the senator was the one who requested a report from the Legislative Fiscal Bureau last December on the costs of Medicaid expansion in Wisconsin. We know he read it because that’s where he gets the $320 million figure. (Actually it’s $323.5 million over the biennium.)

However, the report also says that if Wisconsin had expanded Medicaid this year, it would have cost $228.4 million in 2016 and $580.5 million for the 2016-17 fiscal year. So much for the immediate savings.

It gets worse. By 2021, Medicaid spending would increase $3.14 billion at the federal level for a net increase in government spending of $2.07 billion. And as the federal subsidy level drops, part of that expansion will come out of the state budget that Erpenbach claims he wants to protect by taking the federal money.

And it gets still worse. Erpenbach and the Democrats touting the supposed savings to the state budget are counting on the federal reimbursement rate to continue at 90 percent after President Barack Obama is out of office. Given the federal debt and the federal deficit, that’s a big assumption. As Speaker of the House Paul Ryan said in 2013, “The fastest thing that’s going to go when we’re cutting spending in Washington is a 100 or 90 percent match rate for Medicaid. There’s no way. It doesn’t matter if Republicans are running Congress or Democrats are running Congress. There’s no way we’re going to keep those match rates like that.”

But Erpenbach says we shouldn’t be worried. He wrote, “Republicans can even accept the federal funds for a year and then change their mind the next year.”

So Erpenbach would kick off those who are currently using private health insurance purchased through the exchanges, even if they like their insurance policies, and make them buy Medicaid. And if the state of Wisconsin decides that this was a bad idea, we’ll just change back and these people will magically find their old insurance policies again.

Even Obama wasn’t that dishonest when he said, “If you like your health care plan you can keep it.” How about we just stick with what’s working?