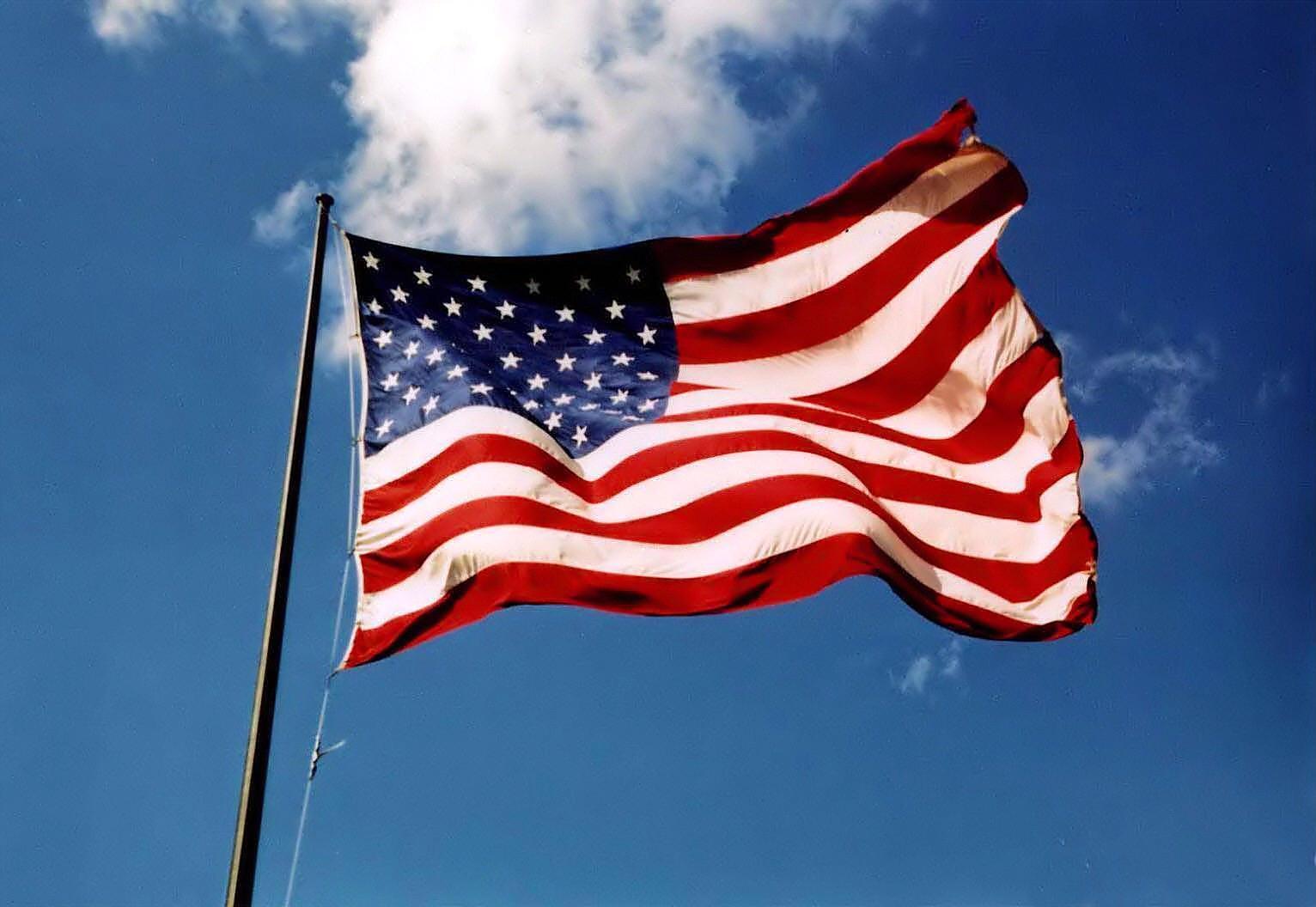 If we want to understand why people are angry and frustrated with government, consider an event in Lake Geneva that resolved itself over the Easter weekend.

Joanne Pappas Patzfahl owns Treasure Cove, a shop that targets the tourists that visit her city. For 28 years she flew an American flag on a pole in front of her store. Ironically, just as Governor Scott Walker was asking Wisconsinites to lower the flag to half staff to honor a military hero that passed away, the city was asking Patzfahl to take it down.

The “City of Lake Geneva Code Enforcement Office,” in an unsigned letter, told Patzfahl that the flag was in violation of city ordinances. Even though the hole in the concrete was put there for a flag pole, just as other holes for flag poles were put in front of other stores, suddenly the American flag was a problem.

The letter said, “You have a flag and pole in front of your business by the street. This is not allowed in the city. American flags are only allowed on your property and to be positioned not to interfere with the pedestrians and sidewalk.”

Instead of listing the specific ordinance that was violated, the letter merely had a list of “common code violations.” Yes, imagine so many rules for businesses that there is a list of the ones that are commonly violated. However, none of them applied to the flag in front of Patzfahl’s store. One commonly violated ordinance even stated, “No undulating, swinging, rotating banner flags or moving signs or decorations are permitted. American flags are permitted.” That rule also has an exception for “sequin-like eyecatcher devices.”

A read through the city ordinances on the city website yielded no rules that were violated, either. The zoning regulations did specifically state the rules don’t apply to American flags, something the anonymous inspector Javert from the “City of Lake Geneva Code Enforcement Office” may have missed in his or her zealotry in keeping Lake Geneva safe from patriotism.

The letter helpfully adds in inescapable blue type at the bottom, “The citizens of Lake Geneva created the codes and ordinances to help keep the City of Lake Geneva a beautiful place to live, work and visit.” Who knew that American flags do not contribute to making a city beautiful?

In an interview Saturday, Patzfahl said that when she called the city about the letter, they offered to look into grandfathering the status of her flagpole to allow the flag to continue to fly. “The thing is, if they grandfather me in, I understand that it’s good for me, right?” Patzfahl said. “But really? We’re not allowed to put the flag out on a flagpole for anybody else because they never did it?”

Patzfahl added, “Even if I get my best case scenario where I get grandfathered in, it’s just weird to me that’s going to be a strong rule, that nobody else can fly a flag?”

To Patzfahl, flying the flag is important, she told me, because it is an opportunity to pass along respect for the flag to her younger employees. “I teach the kids here a little bit about flag etiquette, about how it can’t touch the ground and how it’s supposed to come in when the sun goes down,” she said. “We learn a little bit, nothing much, but we learn.” That’s more about respecting the flag than the “City of Lake Geneva Code Enforcement Office” has learned.

There is a happy ending to this story. The CBS affiliate in Milwaukee did a story on the flag controversy which attracted the attention of at least one veteran’s group while the city’s bureaucrats went on holiday. Eventually the mayor found out about the order for the flagpole to be removed and he personally told Patzfahl that she can keep her flag pole up, just as it has been for 28 years.

But just like the seasons, mayors and city bureaucrats change. Perhaps the flag in front of the Treasure Cove was saved this time but who knows when the next anonymous bureaucrat from the city will decide America the beautiful will be more beautiful without the tacky red, white and blue cloth flapping in the sun in downtown Lake Geneva.

It shouldn’t take a television station, a writer, veterans groups, a determined store owner and the mayor of the city just to keep the American flag flying. But it did.