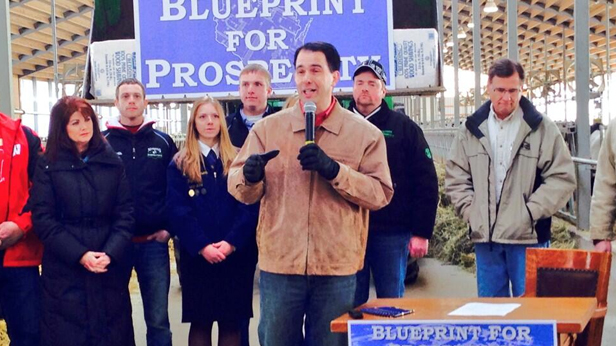 Today’s chart of the day shows the various ways Governor Walker has reduced your tax burden over the past five years.

The largest reduction was the result of the effort in 2013 to lower everyone’s taxes and flatten the tax code, which has saved nearly $1.3 billion.

In total, Governor Walker and the legislature have saved Wisconsin taxpayers over $4.7 billion since 2011.