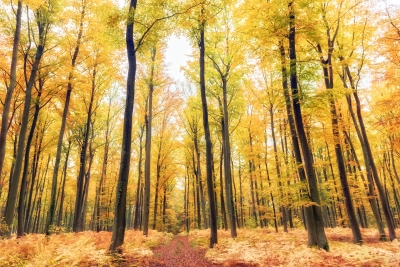 [Madison, WI…] In a meeting last Wednesday, the Department of Natural Resources (DNR) approved the second set of land parcels to be sold as it works to pay off the Knowles-Stewardship Program’s debt.

The current budget requires that the DNR sell 10,000 acres of land and use the proceeds to pay off the Knowles-Nelson Stewardship Program, the program used to borrow millions of dollars to buy land and reserve it for public use. After last Wednesday, the DNR has approved 5,633 acres for sale. The DNR must finish selling the land by mid-2017.

The Program’s requirement to sell the 10,000 acres is a partial solution to conservatives’ concern that the program has accumulated too much land and debt. Approximately 70 percent of the DNR’s general purpose revenue budget went to pay down the Stewardship debt every year. At the time of the budget, the DNR owned over 1.5 million acres, or about 1 in 5 acres in Wisconsin. Since the 1990s, the DNR has purchased 650,000 acres, which is roughly the size of Rhode Island.

As concern mounted over the last two budgets, Governor Walker’s proposed 2015-2017 budget froze the Stewardship program from buying new land until a more sustainable debt ratio was reached. That made a lot of sense considering 70 percent of the Department of Natural Resources’ GPR budget is used to pay off Stewardship debt, an amount equal to $90 million a year.

While the approved budget did include some cuts to the DNR, legislators missed an opportunity to further lessen the state’s footprint and save taxpayers money in the budget when they rejected the freeze. The legislature decided to let the program continue, though it did choose to include the 10,000 acre land sell-off provision.

Over the past decade, the Stewardship Fund has cost Wisconsinites approximately $540 million.