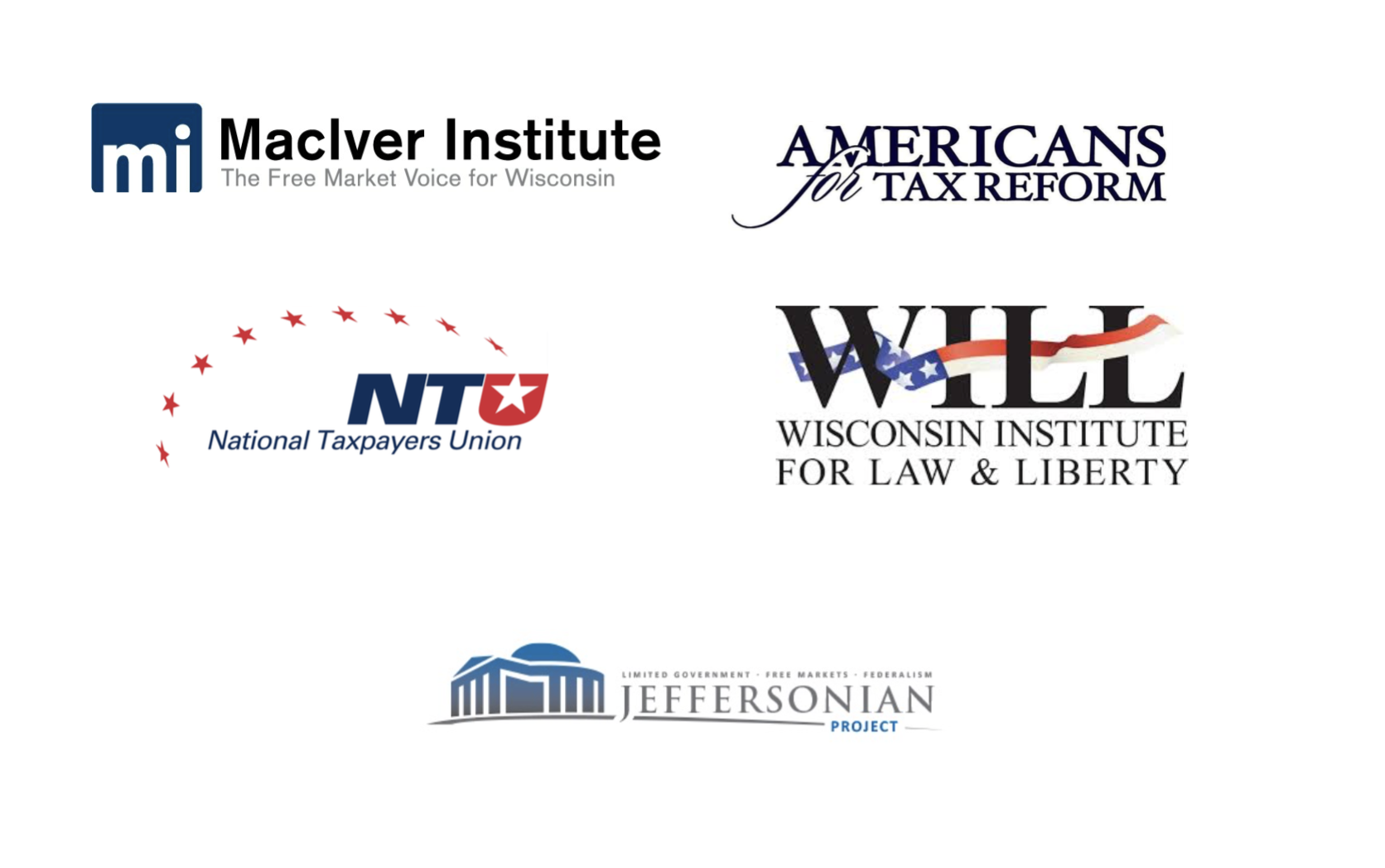 Wisconsinites deserve to have their voices heard

[Madison, Wisc…] Wisconsinites have yet to benefit from an open, honest discussion about the state’s unpopular Unfair Sales Act, also known as the Minimum Markup law. That’s why five organizations are now asking state legislative leaders to hold a public hearing on a bill that would repeal this antiquated law.

The John K. MacIver Institute for Public Policy joined Americans for Tax Reform, the National Taxpayers Union, the Wisconsin Institute for Law and Liberty, and the Jeffersonian Project in submitting a letter to Senate Majority Leader Scott Fitzgerald and Assembly Speaker Robin Vos urging them to ensure bills repealing Minimum Markup (SB 371/AB 452) get the public hearing that Wisconsin citizens want and deserve.

The letter, attached, was submitted to the offices of Speaker Vos and Majority Leader Fitzgerald earlier today.

Outside the confines of the state Capitol, opposition to the obsolete Minimum Markup law is widespread and bipartisan. According to a recent survey conducted by the research firm Public Opinion Strategies, 76 percent of the public supports the repeal of the Minimum Markup law.

“There are many reasons why people are growing more and more frustrated with government. Being ignored is near the top of the list. Clearly, this issue impacts all of Wisconsin and is one that Wisconsin’s citizens would like to see discussed,” the letter states.