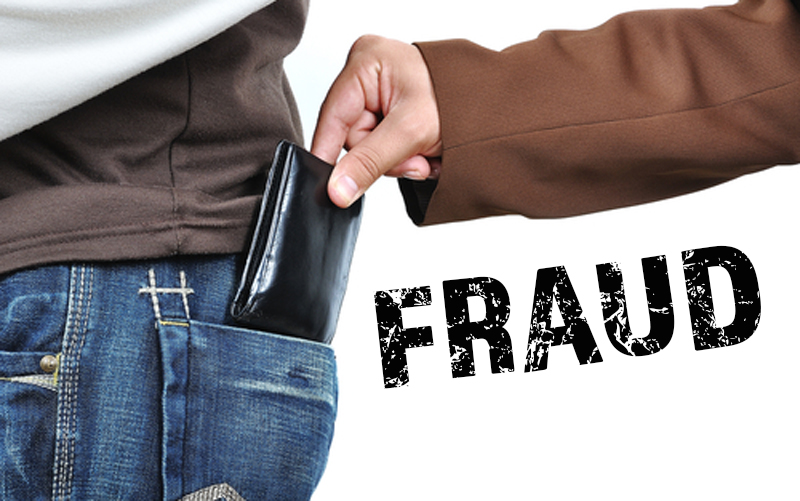 $179.9 million saved in Walker program cracking down on waste, fraud, and abuse in Department of Health Services

[Madison, Wisc…] Waste, fraud, and abuse in Wisconsin’s Department of Health Services has been significantly curtailed as a result of efforts by the Walker administration that began in 2011.

Early in his first term, Gov. Walker created the Office of the Inspector General within DHS by consolidating staff and resources that had been previously dispersed, lacking coordination and communication, according to a recently released 2011-2015 comprehensive report by the OIG.

“OIG’s main priority is to protect taxpayer dollars by tracking and preventing waste, fraud, and abuse in Wisconsin’s public assistance programs,” the report states. It’s the first of what the agency expects to be an annual progress report.

“It is our job to be good stewards of our taxpayers’ dollar and ensure government services are free from abuse and misuse. The work OIG has done thus far, on behalf of the taxpayers of this state, is remarkable,” Walker said in a statement.

Over the past four years, the reorganized OIG has increased the number of staff dedicated to preventing waste, fraud, and abuse within DHS from 1 to 24. The OIG achieved the fraud reduction by implementing a variety of measures to identify and prevent fraud and recoup payments collected fraudulently.

In 2015, a Whitefish Bay couple was investigated under the Fraud Prevention and Investigation Program and charged with fraudulently receiving $115,000, benefits they hadn’t been entitled to for several years, the report states. An anonymous tip OIG received initiated the investigation.

The state also avoids and identifies fraud by using a federal Public Assistance Reporting Information System (PARIS), which allows the OIG to identify individuals fraudulently receiving public aid from more than one state, which can result in them being barred from receiving further assistance. Through this system, $1,688,405 in overpayments were identified and $695,959 in fraud was estimated to have been avoided.

The OIG has also been successful cutting waste, fraud, and abuse in the state’s FoodShare program. The OIG identified 1,739 FoodShare recipients who had requested six or more replacement QUEST cards in the previous 12 months – totaling 12,235 cards. The OIG sent letters warning these individuals of the penalties for defrauding FoodShare in May 2013, and by September of that year, 1,266 of those individuals had not requested another replacement card.

In 2015, the legislature made this pilot project an ongoing part of the FoodShare program.

The report also states OIG continues to investigate violations by retailers in the Women, Infants, and Children (WIC) program. It’s also successfully implemented an electronic benefits transfer (EBT) system for WIC in an effort to modernize and streamline the program, as well as make it easier to track potential fraud.

It’s not only recipients and retailers that break the rules, however. Since 2012, Wisconsin has recovered about $89 million from companies that commit fraudulent activity via off-label marketing of drugs, misreporting best prices that impact Medicaid rebates, and manipulating whole pricing averages, the report states.

The OIG is also responsible for certifying Medicaid providers, conducing more than 2,000 audits per year. It also authorizes certain procedures covered under Medicaid.

The report commented at length on the OIG’s responsibility for overseeing personal care providers and the agencies they work for. This is “one of the most problematic benefits in the Medicaid program as it relates to waste, fraud, and abuse” because the agencies that bill for the personal care services also assess the need for those services, a conflict of interest, the report states.

To address this, the 2015-2017 state budget contains a provision requiring an independent assessment of all fee-for-service personal care services to minimize waste and fraud.

In addition to its many other responsibilities, the OIG carries out a number of federally required oversight activists like conducing on-site provider visits, utilizing contractors to recoup overpayments, and auditing the new Electronic Health Record Incentive Program.

It also conducts internal audits of the DHS to make the department more efficient and accountable. For example, the report cites an OIG investigation into the theft of $50,000 by a former DHS employee, resulting in two convictions for the former employee and her daughter. That investigation resulted in various internal improvements to prevent future theft.

“Eliminating fraud helps guarantee these services are available for those who really need them,” Walker said.