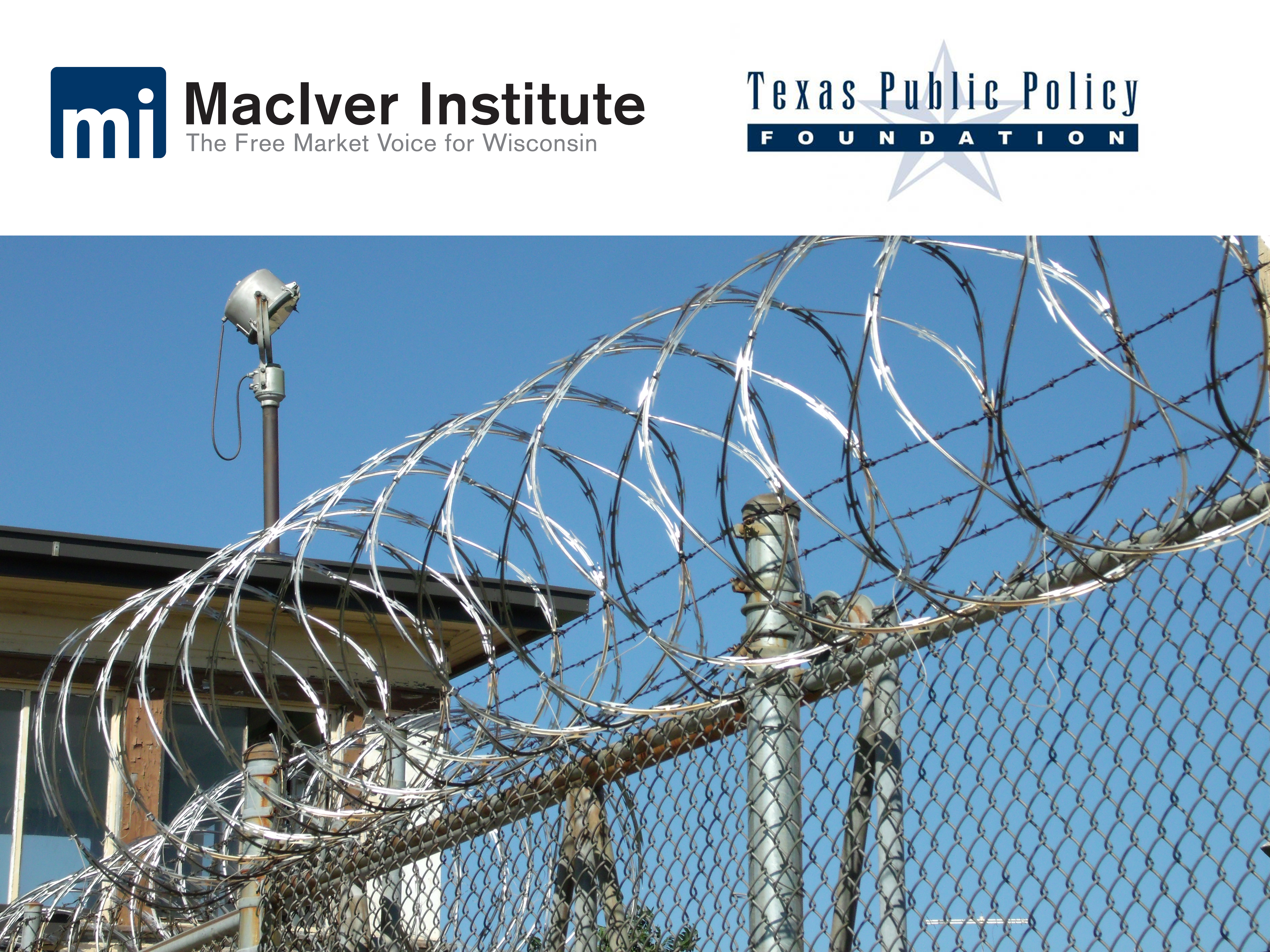 Wisconsin legislators followed suit, passing 1995 Wisconsin Acts 27 and 77, the Biennial Budget Act and the Juvenile Justice Act, respectively. The reforms expanded the use of judicial waiver, which allowed juvenile courts to transfer offenders 14 and older to adult courts for certain crimes. Among several other policy changes, the reforms introduced the ‘once waived always waived’ practice. This practice meant that juveniles whose cases were waived into adult court even once would face adult sentencing for the remainder of their youth.

Perhaps most significantly, Wisconsin lowered the age of adult court jurisdiction to 17 for all criminal offenses, providing no mechanism for those cases to be returned to juvenile court. These reforms increased the severity of consequences for 17-year-old offenders in Wisconsin – especially those who committed serious crimes or who were repeat offenders. As a result of these changes, 17-year-old offenders from January 1, 1996 onward were treated as adults in the eyes of the law.

Today, 41 states and Washington D.C. hold the upper boundary of the juvenile court’s jurisdiction at 17 years of age. Seven states, including Wisconsin, draw the boundary at 16 years old, and two at 15 years old. This report considers Wisconsin’s current policy of automatically sentencing 17-year-olds in the adult system and examines whether or not it produces the best outcomes for youth, our communities, and Wisconsin’s taxpayers. We will examine Wisconsin’s current state of affairs, present a breadth of research and evidence, and discuss the potential benefits of moving first- time nonviolent 17-year-olds back to the juvenile system.

Research from around the country shows that the majority of 17-year-old offenders – those who have committed a low-level crime and are of little risk to reoffend – belong under the juvenile justice system. The juvenile justice system is better equipped to handle the nuanced cases that juveniles often present, through a process that assesses youth individually, identifies intervention and accountability needs, and provides redirective services. Parents and schools play a significant role in the juvenile system, whereas the adult system does not require that parents are notified if their 17-year-old is arrested. The experience of other states has shown that returning 17-year-old first-time nonviolent offenders to the purview of the juvenile court allows both the adult and juvenile courts to process the cases they are best equipped to handle.

The concern that returning 17-year-olds to the juvenile court’s jurisdiction will deprive the government of the ability to appropriately punish serious offenders is unfounded. The State of Wisconsin’s criminal and juvenile codes already permit the transfer of serious offenders as young as 15 to the adult criminal justice system. A court, upon consideration of the juvenile’s previous record, age at the time of the crime, or seriousness of the crime at hand, may grant a waiver of a juvenile to the adult criminal court.

In Wisconsin, 17-year-olds are three times more likely to return to prison if they originally go through the adult system rather than the juvenile system. As taxpayer advocates, we must question whether continually spending more money on a government program without analyzing the effectiveness or outcomes is a fiscally prudent or a just policy. We know that a government which simply throws money at problems rarely creates better outcomes. Our government is effectively spending millions of dollars a year to cycle individuals through expensive processes that are unlikely to reduce future offending. This policy is not a responsible use of taxpayer dollars, and it does not result in positive outcomes for young offenders or our communities.

Download the full report in PDF form here, or flip through the e-book here.