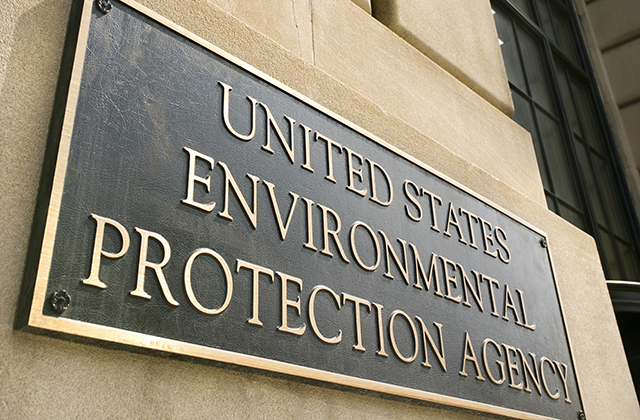 The executive order “prohibits state agencies, departments, boards, commissions, or any of their agents from developing or promoting the development of a state plan to comply with the 111(d) Rule,” the order states.

“Clearly, this rule exceeds the President’s authority and would place an undue burden on the Wisconsin ratepayers and manufacturers,” Walker said in a statement announcing the order.

The 111(d) rule is a sweeping change to the Clean Air Act that vastly expands the power of federal bureaucrats at the Environmental Protection Agency (EPA) and would impose tremendous costs on the economy, opponents contend. The 111(d) rule is more commonly known as the “Clean Power Plan” (CPP).

The U.S. Supreme Court agreed with the CPP’s opponents, granting a rare stay last week preventing the implementation of the rule until a court can make a final decision as to its legality.

“The stay granted last week by the Supreme Court validates our concerns about this rule. The executive order we issued today protects our taxpayers from an unnecessary cost of up to $13 billion as we continue to act in the best interests of Wisconsin citizens,” Walker said.

The MacIver Institute has been a leader in demonstrating the CPP’s potential to cause economic damage in Wisconsin.

The CPP would also increase electricity rates in Wisconsin by up to 29 percent, according to modeling studies by Wisconsin’s Public Service Commission.

The MacIver Institute joined 17 other state-based think tanks from around the country in submitting comments to the EPA, describing the economic impact of the proposed regulation.

The Supreme Court’s decision and Walker’s order also contradict EPA administrator Susan Hedman’s claim last year, when she told a Milwaukee audience that neither Congress nor a new president would be able to stop the advance of the CPP.

Walker’s order is in effect during the duration of the stay granted by the Supreme Court, which will last until a court decides on the CPP’s legality. That could take until well into 2017.

However, with the unexpected passing of Justice Antonin Scalia, global warming activists are already pushing the President to fill the vacancy on the court soon. Because the CPP stay was decided on a 5-4 basis, the intention is to flip the court, ensuring a majority of justices will uphold the CPP when it finally reaches the high court.

Global warming activists and their allies believe that whomever the President appoints, the court will decide in their favor, allowing the costly rule that gives the EPA new authority to stand.