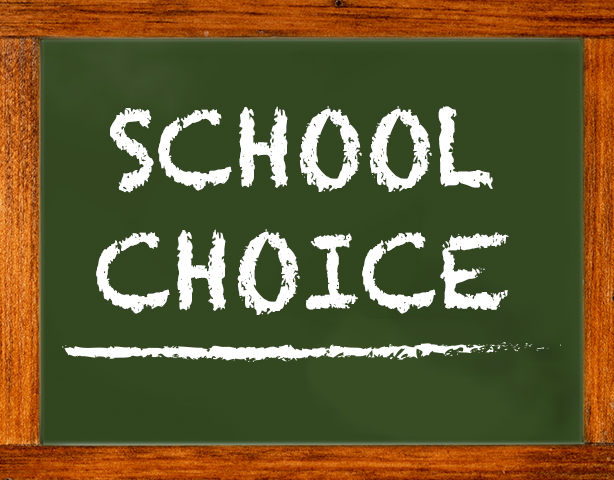 [Milwaukee, Wisc…] Sixty-five percent more schools signed up to participate in the Wisconsin Parental Choice program (WPCP) in the coming school year, according to a School Choice Wisconsin press release. The number of schools increased from 82 in the 2015-16 school year to 135 for the next academic year.

The increased demand should not come as a surprise, School Choice Wisconsin President Jim Bender said.

“We know from conversations around Wisconsin that many more schools are considering entering the program to further serve families in their communities,” Bender said.

The WPCP began in the 2013-14 school year with an enrollment cap of only 500 students which doubled to 1000 the following year. In its inaugural year, 48 schools applied to participate. As the MacIver Institute reported, that number increased by 42 percent to 68 schools in 2014-15.

The growing demand and popularity has followed a similar curve as the Milwaukee Parental Choice Program, which began in 1990 and has grown each year since then.

Gov. Scott Walker’s administration has passed a number of reforms related to school choice programs, most notably statewide expansion for low-income families. Walker has stressed that every child, regardless of their zip code, should have access to a great education.

WPCP’s open pupil enrollment period is running from February 1 until April 20 of this year, after which enrollment numbers for the next academic year will be available.

Read the School Choice Wisconsin press release here and check out which schools have applied for participation here.