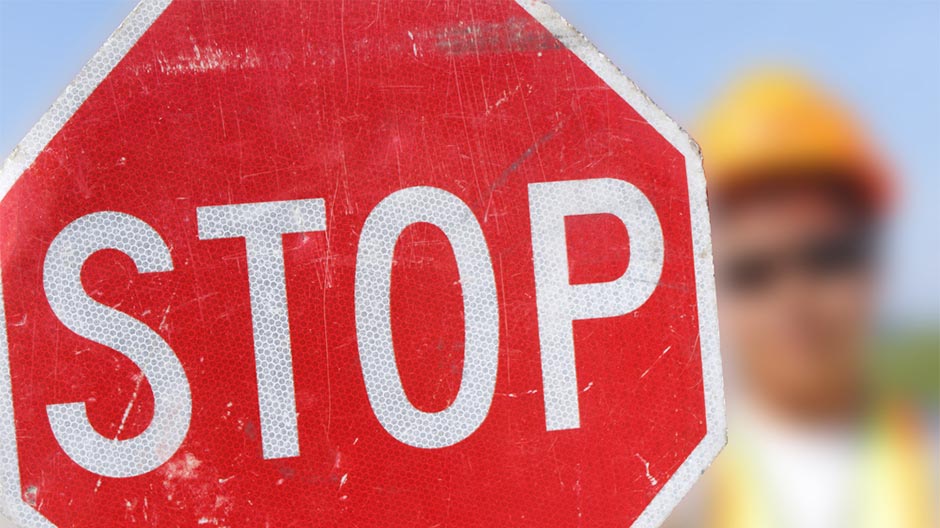 A proposal to allow counties to raise taxes 0.5 percent to pay for road costs is on the highway to passage by the Assembly this week. After cruising through the Assembly transportation committee on a bipartisan 14-0 vote, the bill is scheduled to be considered by the full Assembly on February 9.

The bill, Assembly Bill 210 (AB 210), would allow counties to ask voters in a referendum for a 0.5% sales tax that can only be used for road costs. Using a formula that takes into account road miles and population, the counties would distribute aid to municipalities while keeping some for county road projects. Counties would be required to hold referendums every four years to renew the tax.

In theory, the money would have to be spent on road projects. However, the bill requires municipalities, “must expend for the purposes of maintaining, repairing, and constructing roads, streets, and highways no less than an amount equal to the average of the amount it spent for such purposes in the previous five years from revenue other than the new tax, plus the average of the amount of tax revenue received under the bill.”

The obvious problem is that this bill moves Wisconsin taxes in the wrong direction. The governor and the legislature have been correct in touting the progress the state has made in reducing taxes. However, we still have not completely rolled back the Doyle-era tax increases and Wisconsin’s property taxes are still among the highest in the country. Raising the sales tax on top of that, even to the benefit of a politically connected special interest like the road builders, is ignoring the wrong way signs on taxes.

In addition, critics of the bill correctly pointed out last year that the bill would have the effect of creating 72 separate regional transportation authorities. When Republicans took control of the legislature, they disbanded the Regional Transit Authorities which were taxing authorities for regional transit.

What AB 210 would do is hand money from the county that raised the tax to local governments based upon a formula, whether they could really use it or not. This mean local voters would be disconnected from the decision of whether to raise the money for additional road expenditures. For example, Racine County as a whole could vote to impose the sales tax, but Caledonia would receive that revenue and pay the tax even if they voted against it, provided there were enough votes for it elsewhere in the county.That level of disconnect was why Republicans got rid of the Regional Transit Authorities.

It gets worse. Because the money would be handed out to all of the municipalities within the county regardless of need, it would actually encourage unnecessary spending. If new road construction was the result, then the sales tax would only mean increased long-term costs.

On top of all that, the additional revenue would do nothing to encourage prioritizing when it comes to road expenditures. As the MacIver Institute has shown, there are plenty of areas for controlling transportation spending, from fewer roundabouts to fewer bike paths and pedestrian bridges. With the extra revenue generated, there would actually be more wasteful spending because there would be no need for local governments to balance the road spending against other priorities.

The bill also does nothing to reduce local taxes, either. There would be no displacement of the existing taxation for current expenditures with the new tax money. Instead, it actually sets a floor for the spending, regardless of need, because the revenue requires expenditures to match the average of the previous five years in addition to the new revenue.

There is some good news in the bill. It would limit the timing of the referendum to the spring and November general elections. If the renewal referendum failed, it would be an entire year before the county could go back to the voters to ask to reinstate the tax.

But if the municipalities need to raise taxes for road expenditures, there is nothing preventing them from going to referendum now to raise the property tax. Hiding the tax as a consumption tax doesn’t make it better. It only hurts the middle class more, especially since the legislature won’t even consider repealing the minimum markup law for fuel or products.

The proposed plan to allow increases in the sales tax county-by-county may have the noble purpose of solving part of the state’s transportation funding problems. But the road to tax hell is paved with good intentions. The bill’s many flaws should cause the legislature to scrap the increased sales tax idea and look for a long term solution to the state’s transportation funding and expenditures.