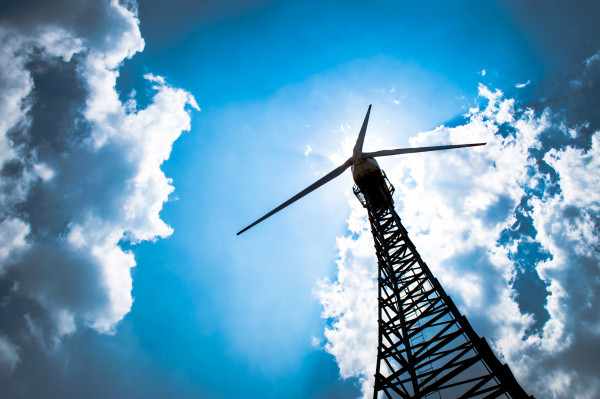 The U.S. Supreme Court validated arguments against the Obama administration’s “Clean Power Plan” Tuesday night by delaying the costly agenda, granting a request made by 27 states in a pair of lawsuits.

Since courts only grant stays when there is compelling evidence of immediate harm, the high court’s decision demonstrates the solid ground on which the CPP’s opponents stand. The Supreme Court also rarely blocks regulations, and a D.C. Circuit Court had previously denied the request to delay the regulation.

“The Supreme Court recognizes the significant damage this rule will have on our economy and our way of life,” said Brett Healy, president of the MacIver Institute.

“By blocking the implementation of this suffocating and expensive rule while it is being challenged in the court system, the Supreme Court has re-established the proper checks and balances of our democracy and reminded the President that even he has to act within the law,” Healy said.

The MacIver Institute recently joined 26 other states in submitting testimony in protest of the CPP.

According to the testimony, “States are being immediately and irreparably harmed by EPA’s illegal effort to force states to reorder their electrical generation systems. Twenty-seven (27) of the 47 states subject to the Clean Power Plan are challenging it in court.”

It seems the Supreme Court agrees with the CPP’s opponents, including Wisconsin’s top elected officials, who were quick to praise the court’s decision.

Big win for WI & other states as SCOTUS sided with us & issued a stay against overreach of the Obama administration https://t.co/x8p2ZFI3lE

I'm proud of our legal team at @WisDOJ for playing a part in the Clean Power Plan lawsuit. https://t.co/KtnpfD00kq

"It's extraordinary for SCOTUS to grant a stay and is telling of the obvious illegality of the Clean Power Plan." -AG Schimel

This #SCOTUS ruling is a victory for the American people & our economy. https://t.co/xRWEi2URiu pic.twitter.com/uTSzzPOs2z

The MacIver Institute has been a leader in Wisconsin in the effort to demonstrate how much damage the Clean Power Plan would do to the state’s economy.

With the draconian bureaucratic overreach on hold, utilities and states can now await an ultimate decision on the the CPP’s legality without rushing to adopt costly long-term policies.

Appellate arguments for the “Costly Power Plan” are set to begin June 2.