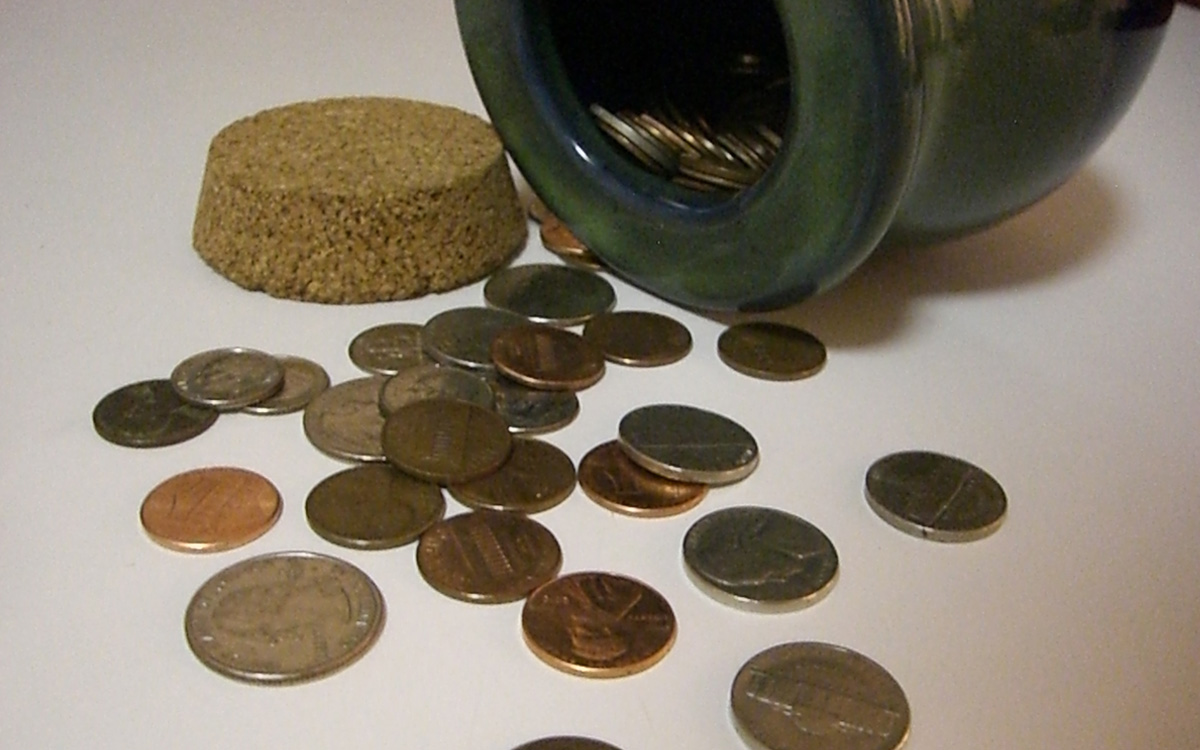 [Madison, Wisc…] “Continuing Government Reform” was Gov. Scott Walker’s topic in this week’s radio address. One of those reforms, highlighted in a recent press release, includes new fraud prevention measures at the Department of Revenue (DOR) which have protected taxpayers $58 million in fraud last tax season.

According to the press release, savings from preventing tax fraud have increased each year since Walker took office. As the graph below shows, those savings jumped after Walker’s first year as governor. Total savings in the first five years of the Walker administration are approximately $192 million. This is an increase of over 170 percent from the last five years of the Doyle administration.

Perpetrators of tax fraud most commonly use identity theft and fraudulent tax returns to make money. The DOR’s recent safeguards to prevent these sources of tax fraud start by protecting taxpayer information from being stolen. Anti-fraud measures include sending taxpayers identification questions, the use of a PIN number, and, when necessary, the requirement to send the DOR identifying documents. These safeguards are further secured since they are accessible online only after receiving a letter from the DOR.

Many of the MacIver Institute’s stories covering this past legislative session show that these DOR reforms are, indeed, part of a trend that reveals a guiding principle of the legislature and administration’s reforms: eliminate fraud and waste. One such piece of legislation the MacIver Institute covered late last year would reduce fraud in numerous public benefit programs.

A December 2014 audit of disbursed unemployment insurance benefits discovered that $86.3 million was paid for fraudulent claims. In response, Rep. Samantha Kerkman (R-Salem) introduced Assembly Bill 212 (AB 212), a bill which would ban a person for seven years if it was proven that they intentionally defrauded the system to receive benefits. That bill passed the Assembly in December, but has not been passed by the Senate.

The FoodShare program also was considered for reform after legislators revealed that the program lost $11 million in fraud in fiscal year 2014. One of the reforms that received some public attention and debate was that people must meet certain work requirements to receive benefits. On the merit of the legislation’s work requirements, MacIver’s own Ola Lisowski would join the debate with her Milwaukee Journal Sentinel op-ed supporting the requirements.

However, since Wisconsin’s Foodshare program is administered at the federal level and is paid for by federal as well as state dollars, the federal regulations make it difficult for state legislators to change the rules surrounding the program. In the case of both Assembly Bill 222 (AB 222) and Assembly Bill 200 (AB 200), state legislators had initially planned to apply for waivers from the federal Department of Health Services (DHS) to allow them to change rules at the state level.

Perhaps because of the difficulty and uncertain outcome of asking the Obama administration for permission to reform the program, legislators heavily amended the bills. Wisconsin will no longer need to ask the federal government for the waivers since the potentially conflicting portions of the reforms have been removed. However, the result is that though both bills would pass the Assembly, they have been watered down significantly. Neither bill has passed the Senate, which plans to end its session on March 15.