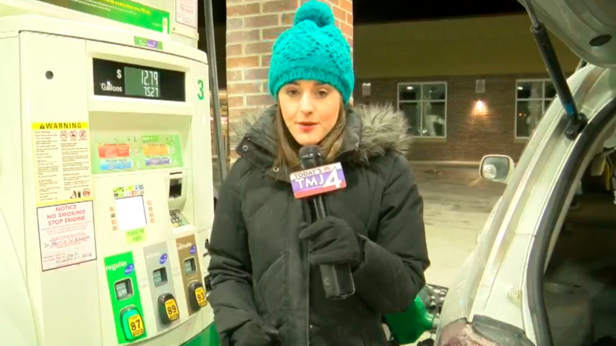 The following video was originally published by TMJ4. The MacIver Institute obtained permission from TMJ4 to publish the video in its entirety here.

[Milwaukee, Wisc…] A TMJ4 report has revealed that gas prices in a Michigan town just across the border have dropped to less than 50 cents a gallon. However, Wisconsinites are unlikely to see prices that low because of the Unfair Sales Act, also known as the Minimum Markup Law. Watch the video in its entirety here.