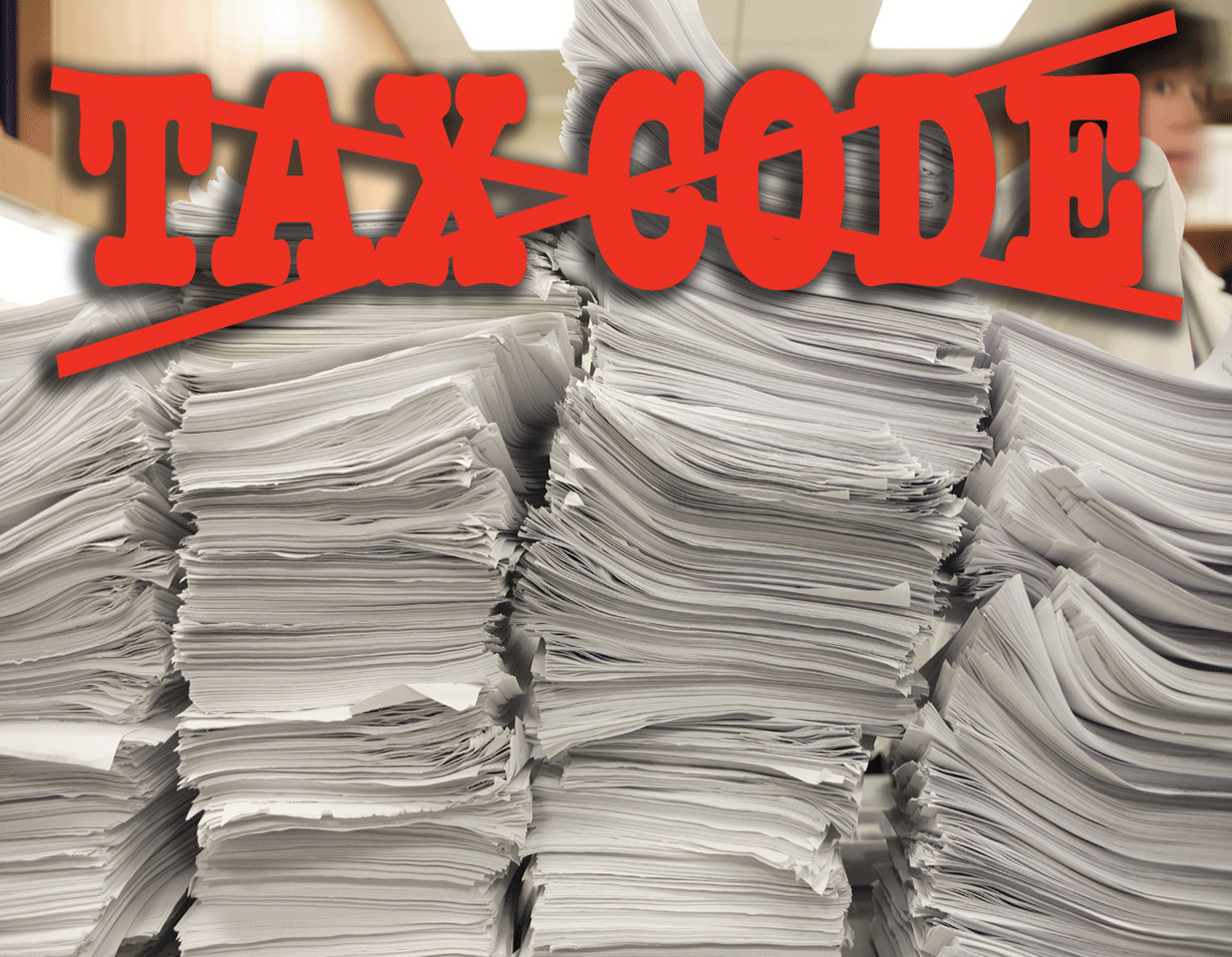 [Madison, Wisc…] After Johnson Controls announced earlier this week that it was merging with Tyco International and that the new combined company’s headquarters would be located in Ireland, many politicians fired off press releases criticizing the company for its decision.

“I know we have come to expect mindless drivel from our esteemed elected officials during a presidential campaign year, but the pandering over the Johnson Controls merger has reached a new low.”

“Johnson Controls cannot be blamed for moving their headquarters overseas. The politicians are only trying to deflect the public’s attention from the real problem here: the punitive nature of the federal tax code on successful companies and the desire by some to make the word ‘profit’ an unspeakable evil.”

“The last time the United States’ tax code underwent a significant rewrite was 1986. In 1986, typewriters were the most important piece of technology in the business world. I doubt kids today even know what a typewriter looks like or how it works. In today’s world of iPhones and instant communication thanks to the internet, the fact that we have a typewriter tax code is mind-blowing.”

“The failure to modernize the federal tax code has pushed American businesses to move overseas. Our politicians have failed us, not Johnson Controls. President Obama needs to lead on this issue and lower tax rates across the board for all companies doing business in the United States, domestic and international.”

“Only then will companies stop moving their headquarters overseas.”

The MacIver Institute, a Madison-based free market think tank, has been a persistent voice for a comprehensive overhaul of the federal tax code and reducing corporate tax rates to make American companies competitive again.