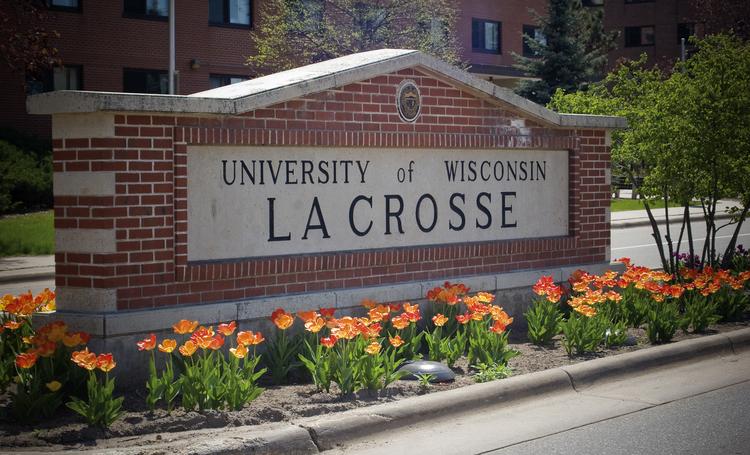 A retired UW-La Crosse instructor called professor tenure a “scam” in a column in the Sunday La Crosse Tribune. In the fiery admonishment, Charley Swayne points out that academia focuses too much on publishing research, much of it “rubbish,” and not enough on ensuring high quality teaching.

Swayne, who worked at UW-L for 30 years, says professors should be required to teach several more classes per semester:

Gov. Scott Walker says tenured professors at the University of Wisconsin should teach another class. He’s wrong — but more on why in a moment.

First, what is tenure? Jump through some publishing and teaching hoops for a few years and you essentially get a job for life. How often have you heard of a University of Wisconsin-La Crosse professor being fired?

Why is there tenure? Because that’s the way it has been since 1940, when a bunch of professors cloaked their demand for lifetime jobs as “academic freedom.”

And once they get tenure, they disappear. I know. I taught at UW-L for more than 30 years. As one told me the day he received tenure, “Now I don’t have to work anymore.”

Last summer, the Legislature removed tenure protections from state law. But according to UW System President Ray Cross, “We want to make sure and guarantee that tenure remains as a tenant, as a pillar of higher education.”

Here’s what life is like for someone wanting tenure at UW-L. You quickly find out the unwritten rule that research and publishing are valued far more than teaching. The problem is it is mostly rubbish, researching everything from extramarital sex to the connection between insects and dreams.

Swayne goes on to say:

Who suffers with an overpaid, underworked, bloated faculty focused on publishing? The students who have to put up with stale, boring, second-class teaching. Along with the parents and the taxpayer who pick up the tab.

Tenure is a scam.