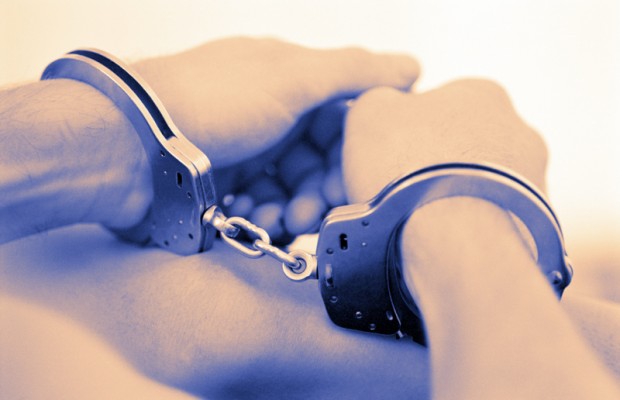 [Madison, Wisc…] A recent Journal Times article covers a bill currently circulating in the Wisconsin Legislature. Unfortunately for the readers of that publication, by failing to question county officials’ cost estimates, the article fails to fully examine the problem.

The bill in question would move first-time nonviolent 17-year-old offenders off the adult system and into the juvenile justice system. It has more than 70 bipartisan cosponsors, some of whom have introduced similar versions of the bill in the past. A committee hearing has been forthcoming for months, and even though more than half of the legislature’s sitting members have their name on the bill, it has yet to get a public hearing.

Why? More often than not, in politics, the answer for why a bill doesn’t move forward can simply be that “it’s complicated.” We have grown sadly accustomed to this. But we shouldn’t grow complacent: let’s call out statements that fail to tell the whole truth.

The State of Wisconsin pays for adult correctional facilities. The state sends approximately $90 million to the counties to help pay for the juvenile justice system, the rest of which is covered by county property tax levies. Should this change happen, the counties would pay for the estimated 3,600 or so 17-year-olds who would in the future be processed through the juvenile system. In a recent Journal Times article, Racine County officials estimate that their costs would reach as high as $1.2 million. Unfortunately, the newspaper failed to ask how they arrived at that number.

Framed this way, the reader feels sympathetic for the poor county officials who are surely already wringing their bone-dry budgets.

And yet Racine County officials demand $1.2 million for the change.

While we debate the immediate costs, it’s also important to note that the policy change is likely to have long-term savings for taxpayers. Handling youth in juvenile court reduces reoffending by 34 percent, according to the Centers for Disease Control and the Office of Juvenile Justice and Delinquency Prevention.

The counties have successfully set themselves up as the poor players who will suffer from an unfunded state mandate. With local coverage, such as Racine’s, failing to question county officials’ estimates, we’re letting them get away with it.

Editor’s Note: The MacIver Institute asked the Journal Times for an opportunity to directly respond to the article referenced here, but did not receive a response.