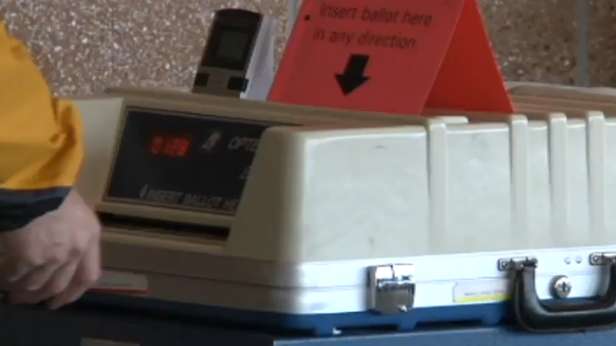 Five out of the seven passed – a rate of 71.4 percent. Typically, the passage rate for special election referendums is 62.5 percent.

The Peshtigo School District was asking for the most – $33 million. It wanted to build a new middle-high school. Voters turned them down, 796 to 860.

Voters in Unity approved a $17,495,000 referendum, 691 to 550. The extra funds will pay for building a new auditorium and various renovations and additions. Voters had just turned that request down during the last general election on April 7th, 551-706.

Boscobel Area asked for $6.9 million for energy efficiency projects and building upgrades. Voters turned that down, 567 to 536.

In Potosi, voters approved $2.3 million for facility upgrades and improvements, 553 to 105.

Finally, Tomorrow River passed a $1.75 million referendum for “Five Years for Non-Recurring Purposes.” Voters agreed to that 436 to 146.

Looking ahead, the Hayward School District is planning on holding a special election on February 16, 2016. It wants 5.64 technology upgrades and $14.85 million in additional funds for the following five years.

In an earlier story, Stroebel said that “by ensuring the referenda questions occur on general elections, more of the voting population will be tuned into the process. With higher voter participation and a cool down period, schools must have a transparent discussion on the need to raise taxes.”

Stroebel expects the bill to receive a public hearing by the end of the year.