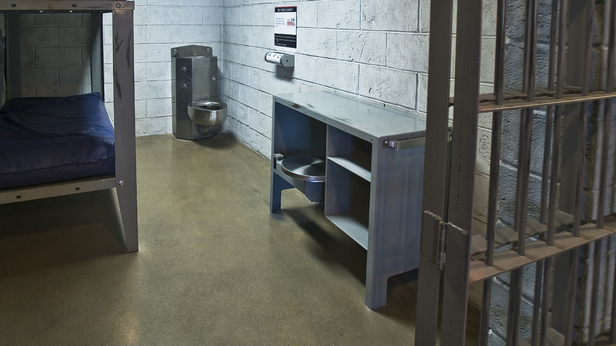 Click here for a PDF copy of this fact check.

The Wisconsin Counties Association recently sent a memo to all legislators outlining their opposition to Senate Bill 280, the 17-year-olds criminal justice reform bill. In our continuing efforts to ensure an honest and vigorous debate, the MacIver Institute would like to share with the public the latest information on this important issue.

2. Funding to Counties Has Increased

Despite the dramatic fall in juvenile arrests, the amount that counties received in Youth Aids Funds rose overall by more than $2 million from $88 million in 2006 to $90 million in 2014.

Given the smaller number of juveniles being arrested and the increased funding to counties, the amount of money that counties receive per juvenile arrest has increased 47 percent since 2009.

The counties argue that they deserve more state aid to deal with this change, but the data does not support their argument. Despite a precipitous drop in juvenile arrests, youth aid funding from the state has actually increased in recent years.

For additional background information, please see our recent report titled: Mandatory Sentencing 17-year-olds in Adult Court – Is There a Better Alternative for Wisconsin’s Youth and Taxpayers?