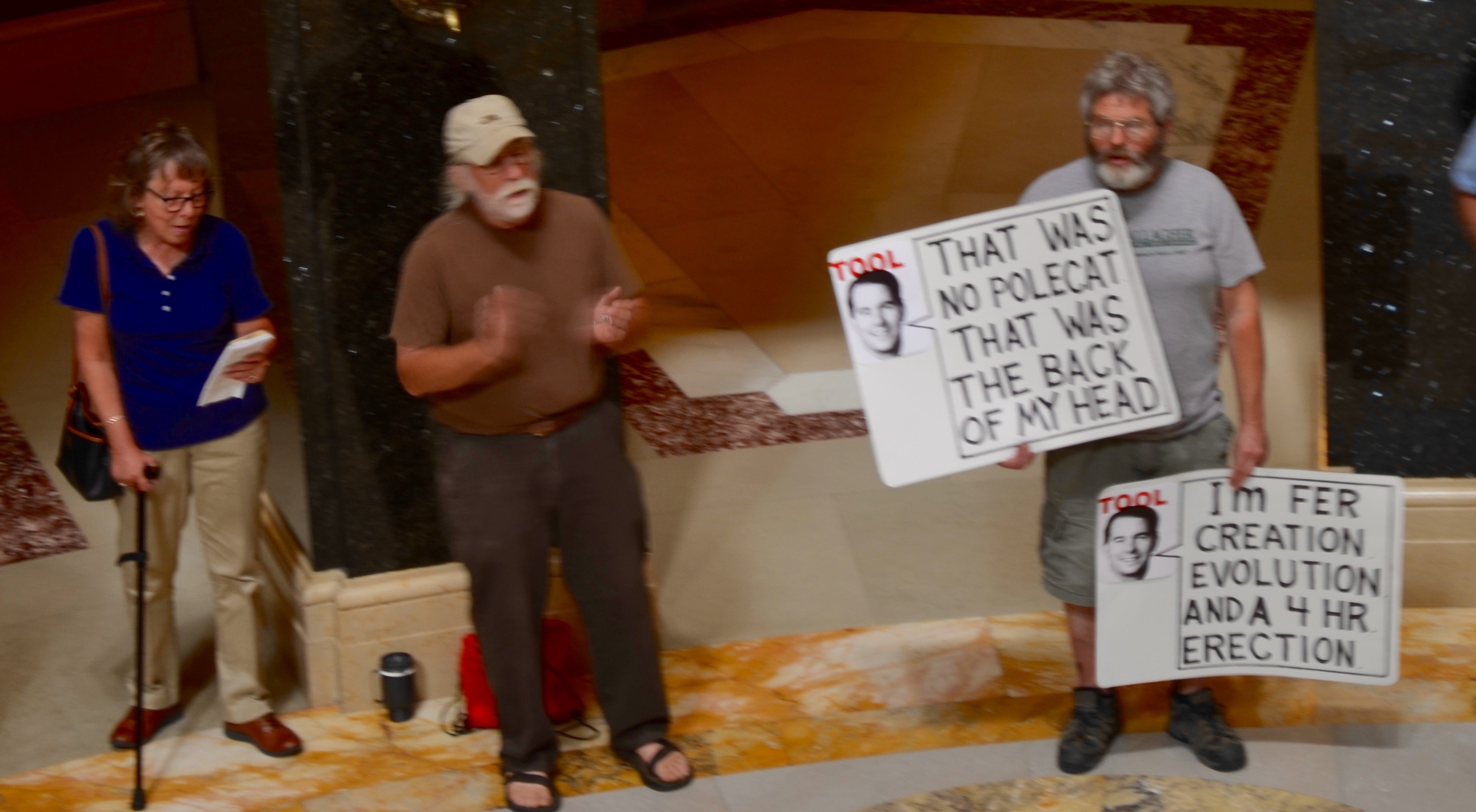 Governor should continue to push a reform agenda

“Walker goes out with a whimper”
The Progressive

“G.O.P. Moneymen and Supporters Vote Scott Walker Off the Island”
The New Yorker

Love him or hate him, he’s back in the East Wing.

Pundits responded with mixed emotions Monday as news came out that Gov. Walker was suspending his campaign for the presidency. Many were surprised, some staunch supporters were sad, others were bitter, but one emotion ran across the political spectrum: happiness.

Wisconsin progressives had just finished a weekend at Fighting Bob Fest, celebrating the state’s progressive heritage and hoping to influence its future. Bernie Sanders was the talk of the town, and Russ Feingold made his great return into welcome arms.

For them, Monday’s news was a success: a sigh of relief that public enemy number one failed at his goal, peppered with the sweet satisfaction of watching him crash and burn.

What they failed to take into consideration is the fact that Gov. Walker is not gone. Now that the White House is out of his view (for now at least), the Capitol Building and the Governor’s Mansion will become much more familiar sights.

That’s why some of Gov. Walker’s biggest supporters met the news with cheers. After an eventful first few years, reforms have slowed needlessly. It’s time to roll up our sleeves and get to work.

Wisconsin, we have our governor back.

There’s certainly no shortage of improvements that could be made: continued education reform, tax reform, criminal justice reform, public benefits reform – you name it.

That the left has cheered at this news should be no surprise. Progressives in this state have long shown that they are out of touch with the majority of the state’s citizens, given that this administration’s reforms continue to work.

On Monday, Gov. Walker recognized that his talents are better used elsewhere. In moving forward, he should return to Madison and prove that that’s true.