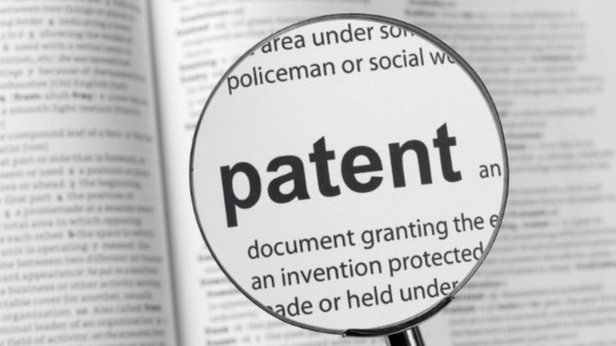 Protecting private property rights is a fundamental tenet of the freedoms on which our country was founded. While we often think of those rights as being applied to a piece of land or structure of some kind, those protections are arguably even more important when used to safeguard a person’s invention — his or her intellectual property — from those who want to take it without just compensation.

The Founding Fathers had the good sense to include intellectual property protections in the Constitution. That constitutional guarantee led to the creation of a patent system that has incentivized innovation since the days of Benjamin Franklin and facilitated the creation of the most potent economy the world has ever known.

Thanks to patents, inventors and the investors who finance their ideas know they have solid protections to ensure that their hard work will not be stolen out from underneath them.

But all that is under attack in Congress right now. Some in Washington are pushing for legislation, euphemistically known as the Innovation Act (H.R. 9) and the PATENT Act (S. 1137), that would make it more difficult for America’s inventors to protect their work from counterfeits.

The push for this legislation is being driven by multinational companies that want to use their political connections to crowd out competition and tilt the rules in their favor.

Standing against this ill-conceived effort are individual inventors who don’t have the financial wherewithal to slug it out either in court or in the political process with these big companies. The “garage inventors” have the most to lose in this fight, as their ability to assert their patent rights will be significantly curtailed by the proposed legislation.

Coming to the defense of the small inventors has been a coalition of conservative groups led by the Club for Growth, the American Conservative Union and Heritage Action. This conservative coalition has put together an impressive memo calling on Congress to oppose the patent-weakening legislation. The memo has been signed by dozens of conservative luminaries, including Reagan administration Attorney General Edwin Meese, former Virginia Attorney General Ken Cuccinelli and former Ohio Secretary of State J. Kenneth Blackwell.

Consider what is at stake in this debate. In 2010, intellectual property-intensive industries accounted for approximately 35% of U.S. Gross Domestic Product. During that same period, direct and indirect employment in these industries was responsible for roughly 40 million jobs, or 30% of all jobs in the U.S.. These are high-quality, high-paying jobs that will be around for many years to come.

Necessity may very well be the mother of all invention, but it is that invention that drives our economy. We certainly see that here in Wisconsin. Badger ingenuity is on full display on our farms, in our factories and in our laboratories. Patents are a promise to our inventors and investors that hard work and risk-taking can be rewarded. That seems to be about as American of a value as there is.

A version of this column first appeared in the Milwaukee Journal Sentinel.