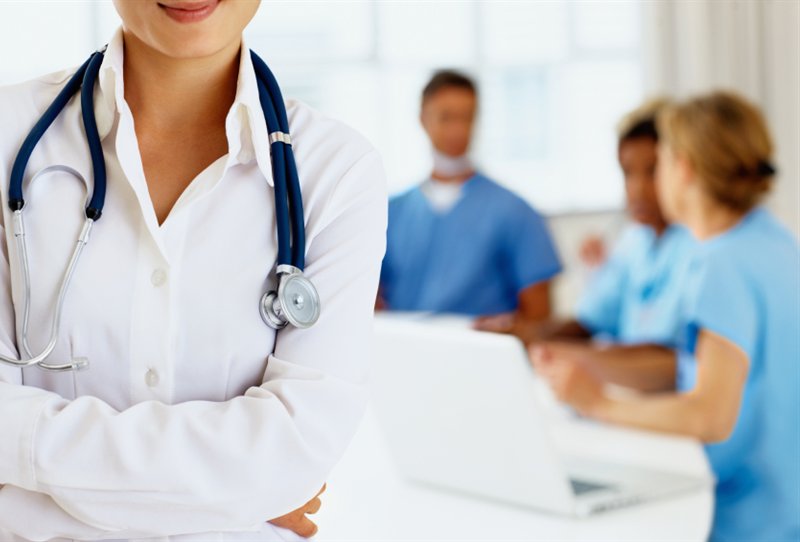 [Madison, Wisc…] Wisconsin lawmakers are considering a bill that would make it easier for doctors to practice across state lines, but it could mean losing some control over who practices medicine in the state.

Under the bill (AB 253) Wisconsin would join an Interstate Medical Licensure Compact Commission, which is sponsored by the Federation of State Medical Boards (FSMB). The Wisconsin Medical Examining Board would still issue licenses to doctors in Wisconsin, but the FSMB would also be issuing “expedited licenses” to allow doctors with out-of-state licenses to practice in any of the participating states.

The bill has overwhelming support from Wisconsin’s medical industry. So far 23 organizations have registered in support of it, including the Wisconsin Hospital Association, Gundersen Lutheran, and the Medical College of Wisconsin.

However, the proposal also has plenty of critics. Some say this process would undermine the states’ existing medical licensing boards. Although they would be able to set the requirements for doctors in their own state, they would have no control over the doctors receiving the expedited licenses.

Donald Kenney, President of the State Medical Board of Ohio, wrote a letter to licensed physicians in Ohio that the Board did not support joining the compact, because “the commission will adopt rules that have the force of law in the member states and supersede any conflicting state law.”

“The compact does not create a new class of license. Physicians who are licensed through the compact mechanism receive the same, full and unrestricted license to practice, as those holding only one license in the state, or those who choose to be licensed through the current process,” he wrote to Thomas Ryan, Executive Director of the Wisconsin Medical Examining Board on March 16, 2015.

Who would get the licensing revenue is another point of concern.

The Wisconsin Department of Administration, Division of Executive Budget and Finance drew up the fiscal estimate for AB 253, and believes there would be some revenue from the compact. However, because there’s no way of knowing how many doctors would apply for the expedited license, it couldn’t provide any estimate for the revenue. It did calculate the compact would cost the state $64,900 a year.

Fish also addressed this concern in his letter to the WMEB, “The ability of each state to levy fees on licenses it issues through the compact process is not compromised. Section 6(b) permits the Interstate Commission, if it so chooses, to assess a processing fee that will largely offset, if not totally eliminate, the burden on the member states as well as support the technical infrastructure for the data sharing.”

Another critic of the commission, Dr. Christopher Magiera testified against AB 253 in August. (He is married to former Wisconsin State Senator Pam Galloway and is a former member of the Wisconsin Medical Examining Board)

Magiera said the state should not cede its authority to this non-governmental organization.

“It is merely a back door attempt to create a National Health Service,” Magiera said. “In fact, the same organizations that support AB 253 also supported Obamacare.”

Magiera was also troubled by commission’s ties to the American Board of Medical Specialties. In order to receive an expedited license, doctors would have to take regular tests for “Maintenance of Certification,” which are expensive and time consuming.

“The specialty boards derive millions of dollars in testing materials income from physicians, and there is not one bit of evidence that it improves quality of outcomes,” Magiera said.

AB 253 was introduced on June 4th by 54 representatives and cosponsored by another 16 Senators. (Interestingly only Republicans support it in the Assembly, but it has bipartisan support in the Senate.)

The Assembly Committee on Health approved the bill on an 11-0 vote on September 18th. The next step is a floor vote in the Assembly.

So far 11 states have agreed to join the compact. Another 8, including Wisconsin have introduced legislation this session that is still in play. The commission is expected to be up and running sometime next year.