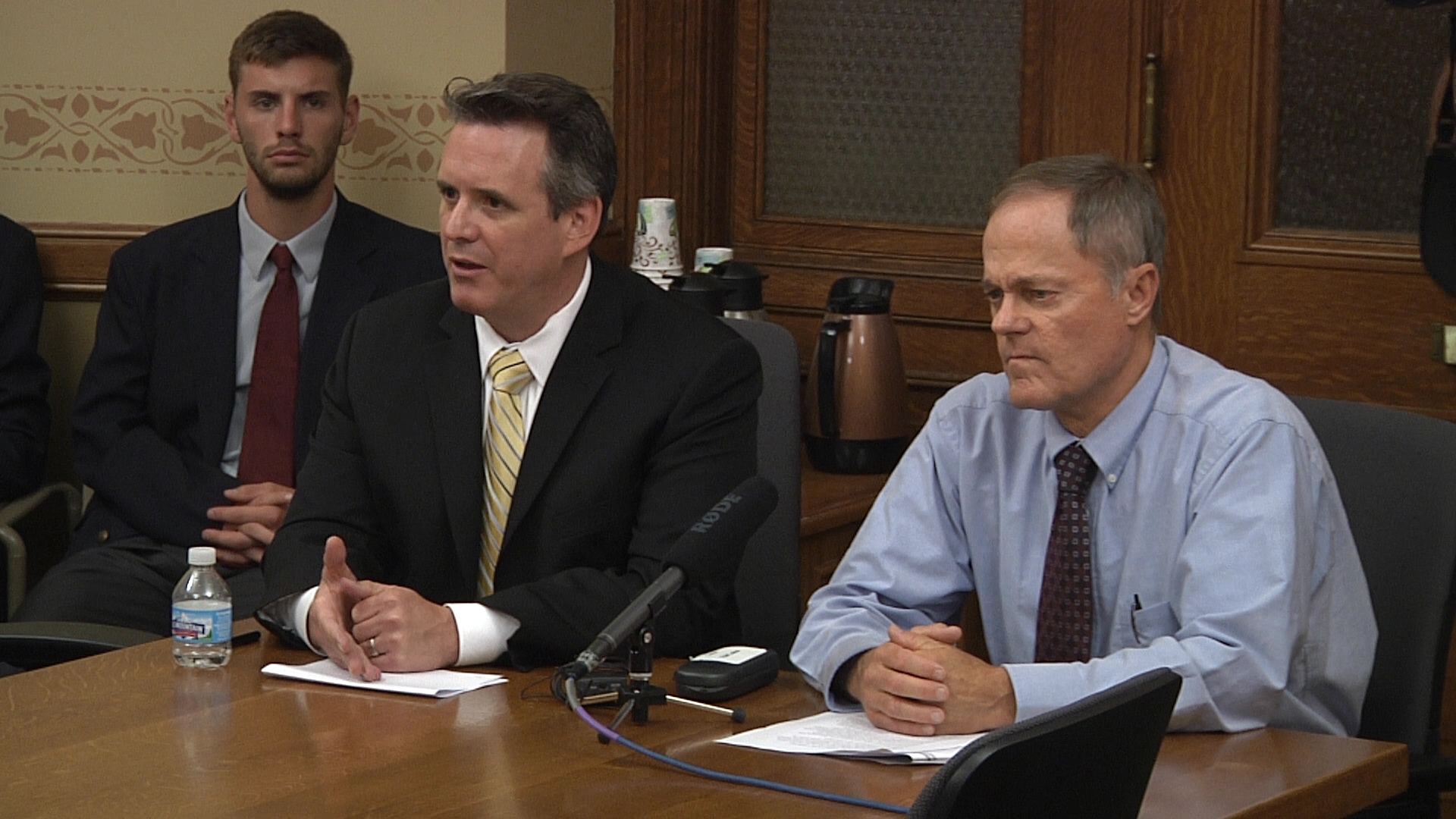 [Madison, Wisc…] Some Wisconsin lawmakers want to end a benefit that allows members of the state legislature to bank their unused sick leave time and apply it to health benefits for when they retire.

On Wednesday, Sen. Rob Cowles and Rep. Davie Steffen (R-Green Bay) presented their plan (SB183) at a public hearing for the Senate Committee on Government Operations and Consumer Protection. It would eliminate sick leave altogether for state senators and representatives. Cowles said he’s introduced this bill before in previous sessions.

“We haven’t been very successful with this much,” he admitted.

Cowles presented some figures he received from the non-partisan Legislative Fiscal Bureau for the hearing. For example, currently serving members of the legislature have accumulated over $2.4 million in sick leave. That figure grows to over $3.4 million when adding in former members.

He explained the reason so many hours are accumulated is because lawmakers don’t need to make it official when they take time off for illness.

Steffen added, “We do not routinely have to record with others as to when we take days off and sick leave, and this would really make it consistent with our true duties and our true responsibilities.”

Steffen, a freshman representative, said many newer members of the Assembly don’t even realize they get sick leave.

“We have this little known benefit that is hardly ever used and is completely non-transparent to the public,” he stated.

Members of the committee responded positively to the proposal. Sen. Bob Wirch (D-Kenosha) suggested amending the bill to include all elected officials in state government, not just lawmakers. However, Sen. Nikiya Harris Dodd (D-Milwaukee) worried the bill might expand to include other state employees, namely legislative staff.

The MacIver News Service covered the issue of accumulated sick leave for government employees in 2011. For the first 10 months of 2011, this cost the State of Wisconsin $342 million for all state employees.

MNS also reported how this process of banking unused sick time, carrying over year to year, and then cashing it out or putting it towards health insurance premiums upon retirement is found at all levels of government in Wisconsin.

Some municipalities, like Green Bay, have made changes since MacIver’s story was originally posted. Others, like the City of Eau Claire, never had a system of compensating employees for unused sick leave at retirement.

As for SB183, Legislative Counsel said the bill could be passed this session, but, as with all compensation changes for lawmakers, it would not take effect until the next session.