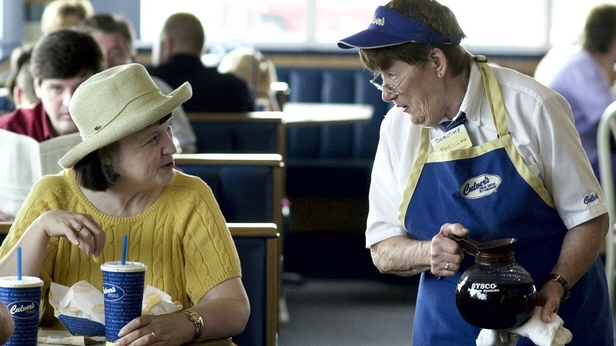 This column was originally published by The Daily Signal.

For more than a year, union-backed protesters have held coordinated rallies around the country calling for a $15 minimum wage. While the protesters make claims that it is impossible to get a raise or a promotion in fast food, the mainstream media has been more than happy to go along with their story.

Many reporters completely ignore the other side of the debate. Even when research from well-respected economists is provided, the media would rather focus on individuals who claim to be “stuck” in minimum-wage jobs.

This story portrayed by the media is not typical, however. In fact, it is likely that many of the most successful people in our country today started at a minimum-wage job. That is the case for Maggie, owner of the Culver’s restaurant in Little Chute, Wisconsin.