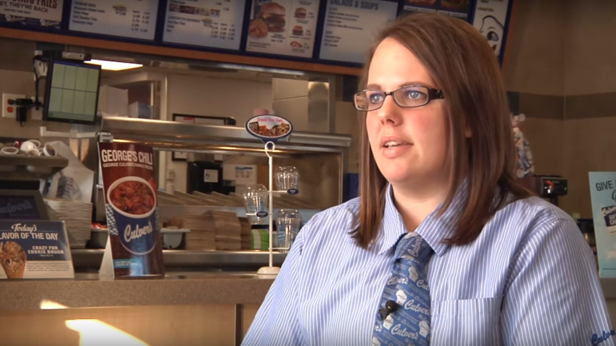 [Madison, Wisc…] MacIver Institute President Brett Healy joined Vicki McKenna to discuss the Institute’s new video series, Raising Up Wisconsin. The series highlights stories of real Wisconsinites that went from working a minimum wage job to owning the businesses they started at – something the mainstream media refuses to cover. The original interview aired on September 9th on 1310WIBA in Madison, 880WMEQ in Eau Claire and 1490WLFN in La Crosse.