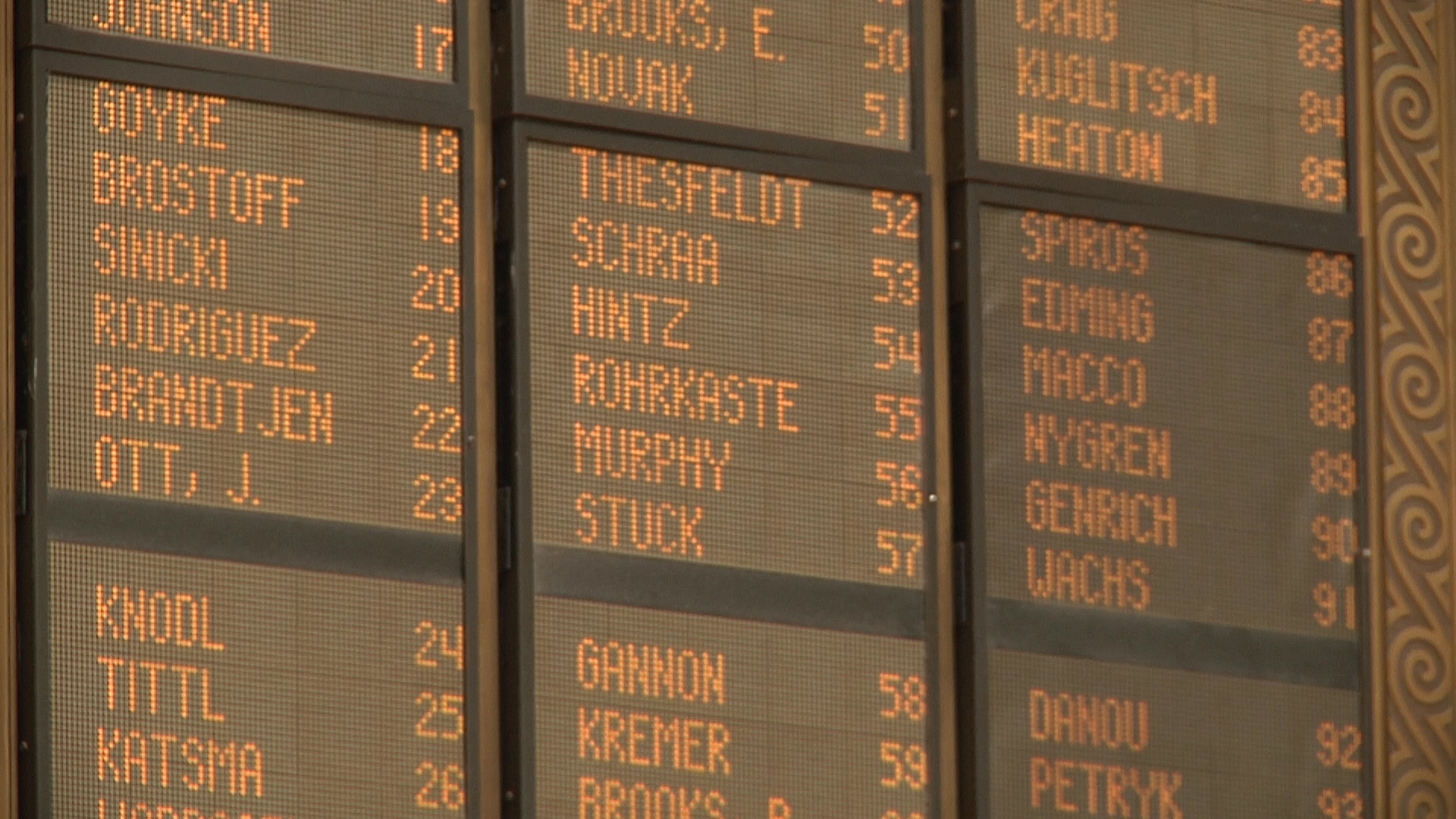 [Madison, Wisc…] The Wisconsin State Assembly passed the 2015-2017 biennium budget early Thursday morning on a 52-46 vote that does not include any new taxes nor any increase in the income, sales, or corporate tax. 11 Republicans joined every Democrat in voting against it.

The Senate already passed the budget bill on a 18-15 vote Tuesday night, and it will now go to Governor Walker for vetoes and to be signed into law.

Walker presented his budget proposal on February 3rd. The Joint Committee on Finance used that document as a framework while crafting the legislature’s budget bill. JFC finished that work last Thursday, having made what they deemed to be significant changes to the governor’s proposal.

The budget spends $73.3 billion all funds. The legislature bonding to $652 million, a decrease of 67% compared to last budget. This budget also continues the statewide property tax freeze for another two years.

Another contentious area of the budget involved the UW-System. The state provided $2.28 billion annually over the last budget to the UW. The governor wanted to reduce funding by $300 million and create an independence governance model. However the legislature put some of that back in, eventually settling on a cut of $231.4 million, and did not grant the system autonomy. The legislature also signed off on the governor’s undergraduate tuition freeze.

Other difficult issues included how much to bond for transportation and whether repealing prevailing wage should be included in the budget. These issues were already settled before the budget bill got to the Assembly floor.

“I am very excited that this budget includes full repeal of prevailing wage mandates on all local governments, which will save taxpayers hundreds of millions of dollars each year in artificially high costs for public projects,” stated Rep. Andre Jacque (R-DePere) “This change will reduce long term debt and improve budget flexibility for every form of local government- from school districts and counties, to towns, villages, cities and technical colleges.”

Proud to say I will cast my vote to protect local governments and school districts. Antiquated prevailing wage must go. #WIBudget


The Assembly took up the budget bill at 11:30 AM on Wednesday. Leadership had agreed that debate would go until 11 PM and then they would take the final vote. However, a bomb threat in the afternoon cleared the Capitol for a couple hours, pushing back the timeline. The final vote was taken at 12:40 AM on Thursday.

“I am pleased that the Assembly gave final legislative approval to this solid budget that continues to reform Wisconsin and move our state forward. The new two-year spending plan increases aid to K-12 schools, freezes UW tuition, fully funds SeniorCare and freezes property taxes. This budget is good for Wisconsin and its taxpayers,” Assembly Speaker Robin Vos stated in a press release following the final vote.

Minority Leader Peter Barca, on the other hand, said in his statement “Incredibly, the Republican legislature took Governor Walker’s historically harmful budget and made it even worse – the worst budget I have ever seen in Wisconsin. This budget, which will harm Wisconsin mightily, started and ended with accomplishing two primary goals: paying back the out-of-state special interests that spend money on Republican campaigns and helping Governor Walker pander to far-right presidential primary voters.”

Governor Walker is expected to issue his vetoes and sign the budget sometime this weekend, followed by a “special” announcement on Monday.