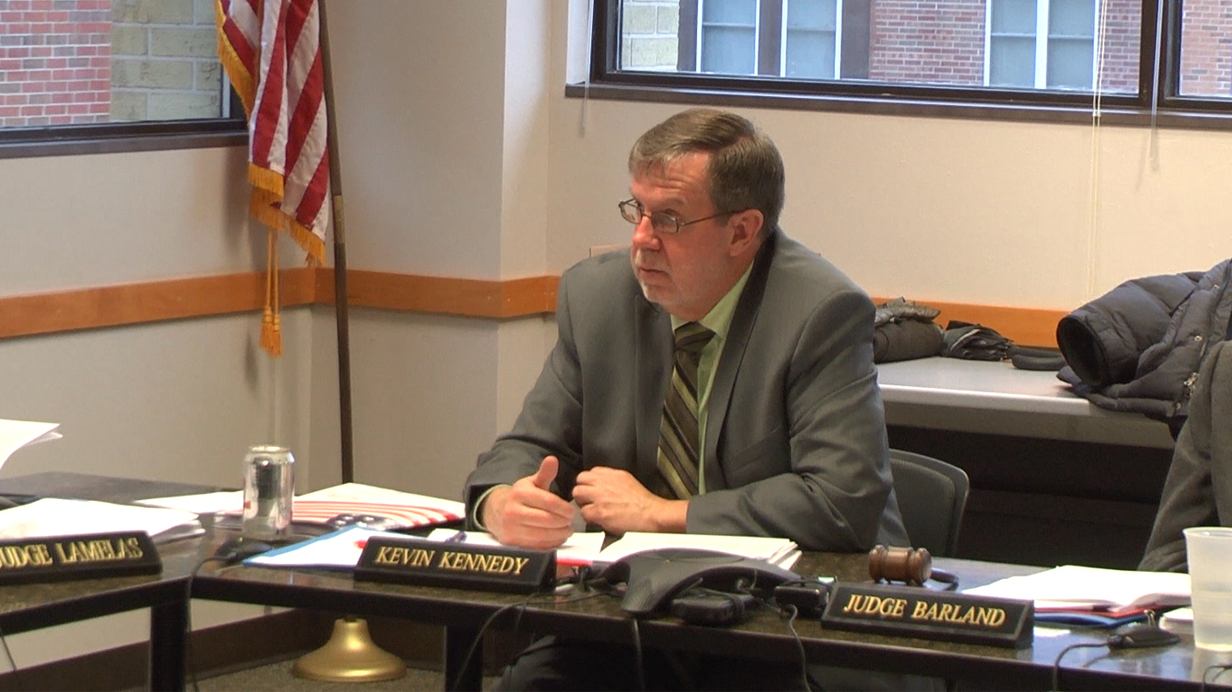 [Madison, Wisc…] The Government Accountability Board (GAB) – the state agency that oversees Wisconsin’s elections – has to go, according to Gov. Scott Walker. The governor went further than many legislators in his own party that were simply calling for an investigation.

“More so than an investigation, I think it’s appropriate just to get rid of [the GAB] and replace it,” Walker told reporters at an event in Oshkosh on Monday.

“There has been a great deal of misinformation about the Government Accountability Board in the past two weeks, especially following Thursday’s Wisconsin Supreme Court ruling,” Kennedy said in a press release. “The G.A.B. has been a Wisconsin success story, and in many important ways has achieved what the Legislature intended by combining two separate agencies. At the time, the Legislature determined that Wisconsin needed an independent watchdog to ensure that elections, ethics, campaign finance and lobbying laws are administered and enforced in a transparent nonpartisan manner. Those goals remain central to our daily work at the G.A.B.”

However, the evidence has continually mounted to the contrary. Most recently, last week the Wisconsin Supreme Court learned that the GAB played a significant role in the illegal John Doe Investigation that targeted conservatives across the state.

That came shortly after it was discovered Kennedy has a close professional relationship with disgraced IRS director Lois Lerner. Lerner has been accused of misusing the strong regulatory powers of her agency to specifically target conservative groups. Kennedy has been long suspected of similar behavior in Wisconsin.

“We now know that prosecutors and the Government Accountability Board led an illegal John Doe probe that threatened free speech rights. In light of the findings and the discovery of the relationship between the GAB director and an IRS official, the citizens of Wisconsin have the right to know what laws are being broken behind closed doors at the very agency that is supposed to ensure accountability in government and elections,” Vos said in a release.

The GAB’s reputation has been in decline for several years now. In fact, two judges on the board talked about their concerns over that during their reappointment hearing in 2013.

Kennedy and his GAB rose to particular public notoriety during the recall elections in 2012. GAB officials publicly stated they would consider signatures reading “Mickey Mouse” and “Adolf Hitler” as legitimate.

In fact, Kennedy said they would not attempt to verify the signatures at all, and that signatures could be counted from people who had passed away, who were not even citizens or were duplicates.

When private citizens attempted to perform their own review, the GAB publicly denounced their efforts as being not “valid or legal.”

The GAB has often been accused of making up its own election rules, which is a power held by the legislature and not that agency.

For example, it decided to accept online, single signature petitions to recall the governor. These signatures would counted towards the 540,208 total signatures needed to trigger a recall election. Also, the GAB decided that student IDs could be used for voter ID if an address label was affixed.

During the recall elections themselves, the GAB imposed rules that made it impossible for observers to effectively do their jobs. For example, they had to stay at least six feet away from voter registration tables.

When various reports of voting irregularities arose, including the complete bungling of ballot chain of custody in Racine, the GAB collectively shrugged its shoulders and recommended more training. The GAB stated it would not investigate these claims.

An audit of the GAB was released in 2014. It found that the agency was not conducting many of its legal responsibilities. For example, the audit found post-election reviews were not conducted in a timely manner. In fact, electronic voting equipment used in the 2008 general election was not audited until October 2013. Also, staff did not have information on campaign finance enforcement including penalties, procedures, and results.

“It’s time for Kevin Kennedy to resign. A December audit of the GAB by the non-partisan Legislative Audit Bureau exposed real problems under his leadership. The report proved what we suspected all along, the GAB is a rogue agency that ignores state law and operates against its founding principles. Today’s revelation proves the situation is worse than the audit showed,” Joint Committee on Finance Co-Chairs Senator Alberta Darling and Representative John Nygren said in a release on July 10th.

The League of Women’s Voters criticized Walker’s comments on Monday. It circulated an article from a law professor at the Ohio State University that argues all states should consider adopting a model like the GAB.

“The GAB’s experience therefore provides a ray of hope for those of us who believe that the United States should move away from its partisan system of election administration, which has proven so problematic in the years since the 2000 election. The conflicts of interest inherent in the dominant U.S. model make it unsuitable for a country that aspires to be the standard-bearer for democracy around the world,” Professor Steven Huefner wrote.

Kennedy agrees with that conclusion. He wrote in his statement on Monday, “The G.A.B. has established itself as a model to be emulated throughout the country. We have been nationally recognized as one of the top performing states in the administration of elections, lobbying and campaign finance laws. We have been consistently commended by our local election partners and customers as indispensable to the effective and fair administration of those laws. Policymakers and elected officials should be bragging about and taking credit for the structure and accomplishments of the G.A.B., and ensuring that it has the resources to continue its statutory responsibilities. Unfortunately, it has become more expedient to use the G.A.B. as a political target than to honestly assess its performance.”

Meanwhile, despite Kennedy’s praise of his agency, the legislature is moving forward with plans that will most likely result in the end of the GAB – or at least a major overhaul of the agency.

“We have completely lost confidence that the GAB can be trusted to operate in a non-partisan manner for the citizens of the state of Wisconsin with Kennedy in charge. In order for the GAB to return to its original mission, Kevin Kennedy must go,” the JFC Co-Chairs previously wrote.

Assembly Speaker Vos laid out how the legislature will tackle these controversies.

“Moving forward, our citizens must have confidence in their elections and ethics agency. That’s why this fall the legislature will begin making comprehensive reforms in three important areas. We will move forward on Rep. Dave Craig’s reforms to the John Doe laws; we will reform the GAB, led in the Assembly by Rep. Dean Knudson; and we are working with Rep. Kathy Bernier to rewrite the state’s ambiguous campaign finance laws, Chapter 11 in Wisconsin statutes,” Vos explained.