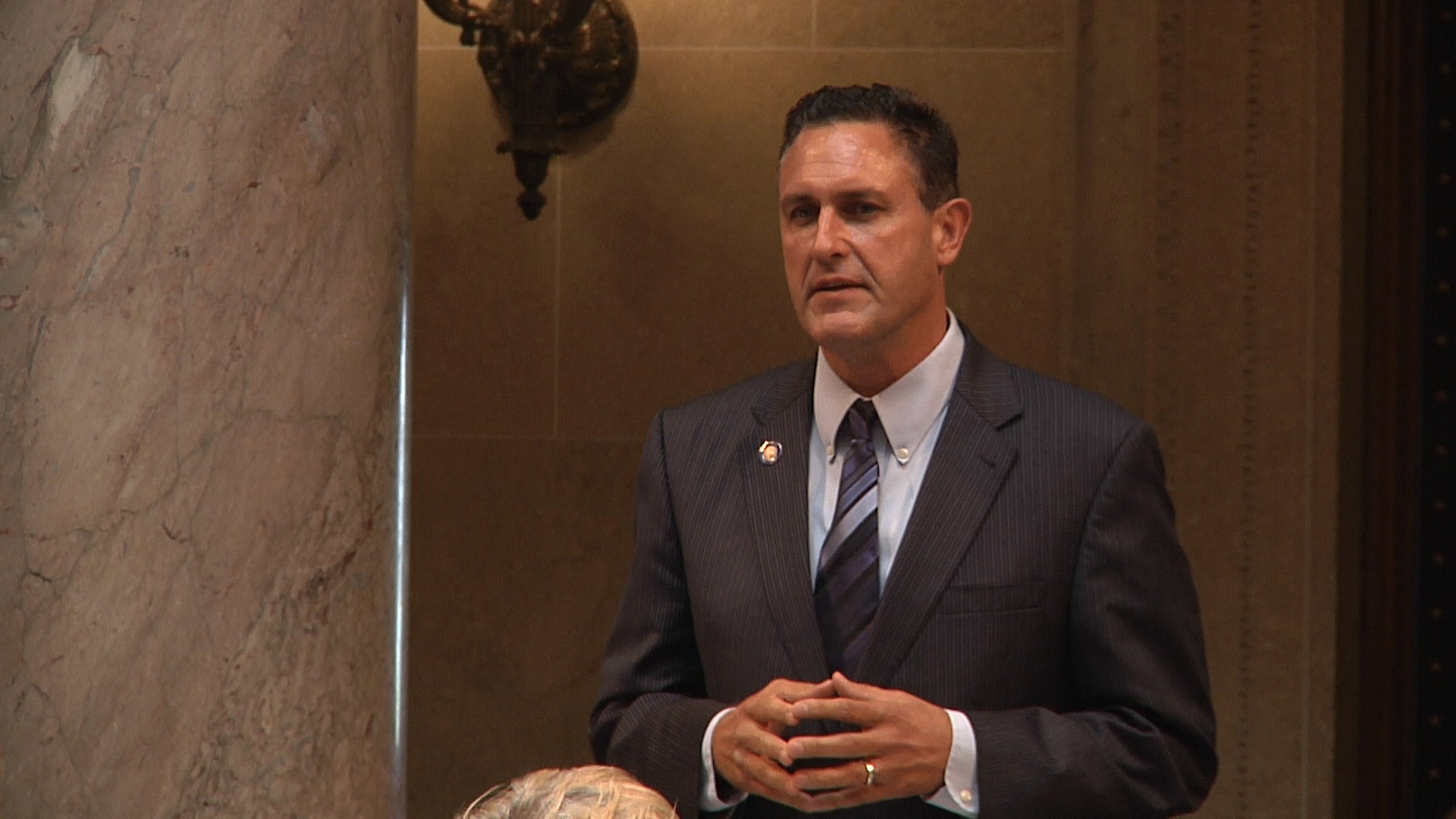 [Madison, Wisc…] Republicans fought each other long and hard over prevailing wage this session, and that fight seems to finally be over after the Senate amended the budget to include a partial repeal of prevailing wage laws on Tuesday afternoon. Senate Amendment 2 to Senate Substitute Amendment 1 was adopted on a 17-16 vote. Republicans Howard Marklein (R – Spring Green) and Rick Gudex (R – Fond du Lac) joined the 14 Democrats in voting no.

That amendment was based on Senator Frank Lasee’s proposal to repeal large portions of the law while reforming the rest. This plan repeals the law for local government, tech colleges, school districts and municipal utilities. State projects would still pay prevailing wage, but it would be at the federal prevailing wage rates instead of rates set by Wisconsin Department of Workforce Development. That would also mean eliminating that office at DWD, which consists of 4 positions. The changes would go into effect on January 1, 2017, the last day of the current session.

“Change is hard and harder still when going against the grain of strong interest groups. I’m proud of my colleagues for fighting for taxpayers and fully expect that we will see the same from the Assembly,” Lasee said in a press release Tuesday.

Senator Leah Vukmir (R-Wauwatosa) added “While the process has taken longer than we expected, the results were worth the wait. By working closely with stakeholders, our caucus was able to reach the strongest reform possible rather than a weaker half measure.”

And Senator Duey Stroebel (R-Cedarburg), who said he would not vote for a budget that did not include a repeal of prevailing wage, said “Like Act 10, the repeal of prevailing wage provides another tool for local governments to be good stewards of our valued taxpayer resources. As a Senator, my job is to ensure Wisconsin’s tax climate improves. Wisconsin’s reputation as a high-tax state is not acceptable. I will continue to stand up to special interests in order to protect both taxpayers and Wisconsin’s future economic success.”

Many outside groups, which had been advocating for a full repeal of prevailing wage, immediately got behind the “Lasee Plan.”

Bill Smith, the state director of the National Federation of Independent Business, said “This proposal will save tax dollars, reduce our states bureaucracy and allow local governments to further stretch their revenue. Additionally, it will make the state more competitive and open the door for small businesses to participate in local projects.”

“Once again the State Senate has proven they have what it takes to pass the common sense reforms needed to continue moving our state forward. This legislation will ensure small businesses are able to compete for local government contracts and be sure taxpayers are allowed to pay fair-market rates for construction labor,” said Eric Bott, state director of Americans for Prosperity.

The Assembly will debate the budget bill on Wednesday, which now includes the prevailing wage changes. Already on Tuesday, representatives were putting out statements indicating their support for it.

“As a legislator, I demand that we budget within our means as a state. At times, this may require bold reforms,” Rep. Jesse Kremer (R-Kewaskum) said. “The elimination of the state’s prevailing wage law would remove artificial state intervention on public works projects, allowing smaller contractors to bid on projects, give schools with building referendums (such as Campbellsport) real savings and provide our counties and municipalities with long- overdue relief on local road projects.”

Still, there are those who will not be satisfied with the partial repeal for long. Rep. Bob Gannon’s office put out a statement Tuesday that he will continue to pursue full repeal of “any remnants of this bad state law” going forward.

Check back often at MacIverInstitute.com for the latest update on prevailing wage reform and the budget debate in the Assembly. Or follow us on twitter at @MacIverWisc.