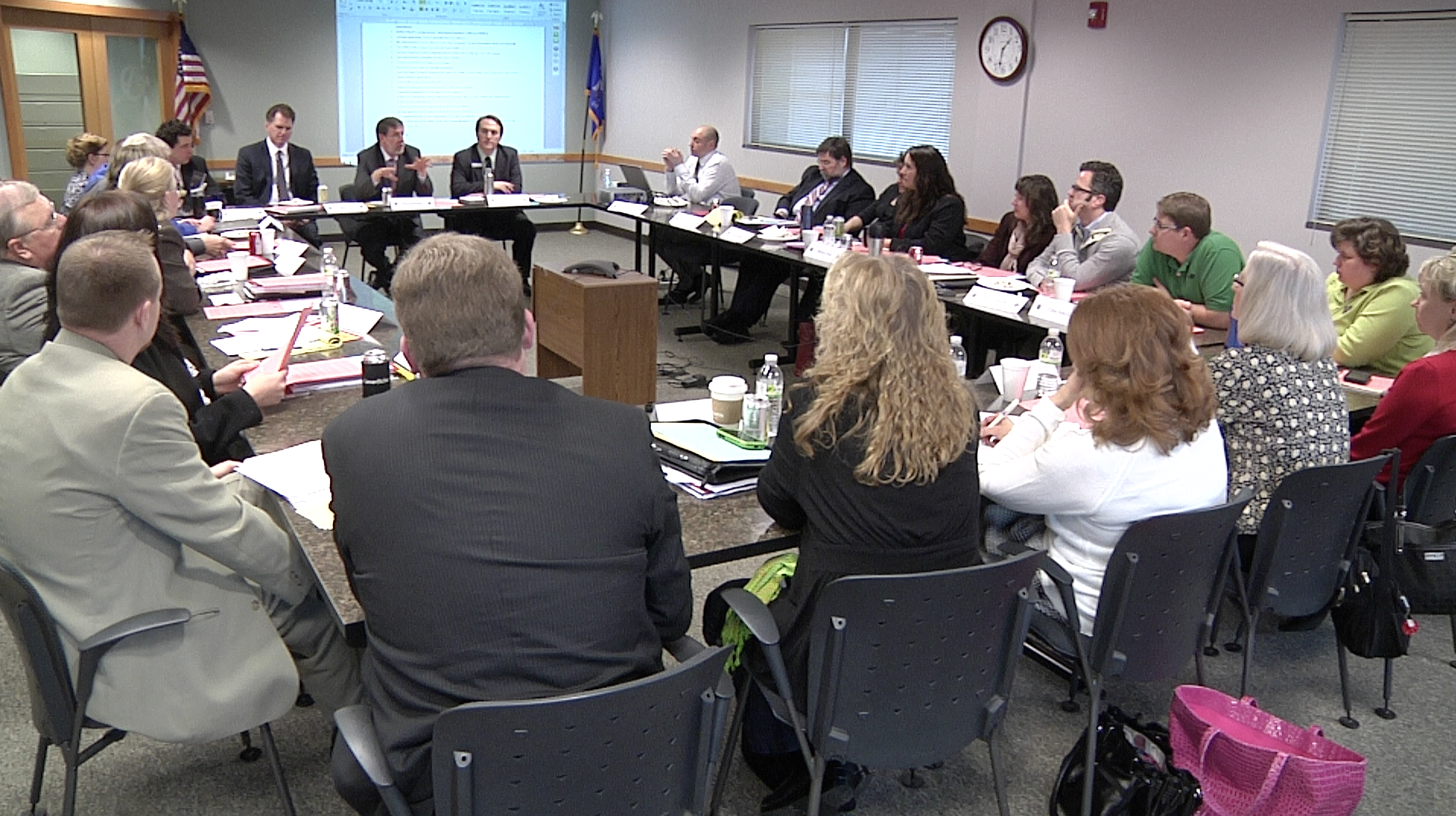 [Madison, Wisc…] Newly revealed connections between top leadership at the IRS and the Wisconsin GAB set off an all out political brawl in Wisconsin on Friday.

“Now that the state budget is complete, this fall, it’s time to double down on finalizing the necessary reforms for the GAB so the bill can be ready for consideration this fall. Those reforms will include a means to change the way the GAB operates. The agency leadership needs to be accountable to the GAB board and the board needs to be accountable to the legislature and the citizens of Wisconsin,” Vos said in a statement with Represenative Dean Knudson (R-Hudson).

“We have completely lost confidence that the GAB can be trusted to operate in a non-partisan manner for the citizens of the state of Wisconsin with Kennedy in charge. In order for the GAB to return to its original mission, Kevin Kennedy must go,” added JFC Co-chairs Sen. Alberta Darling (R-River Hills) and Rep. John Nygren (R-Marinette).

Kennedy shot back late Friday afternoon. “I am not going to dignify the Wall Street Journal’s opinion column with any comment, except to state that it contains no facts showing that I or the Government Accountability Board did anything inappropriate or out of the ordinary given the agency’s statutory responsibilities,” Kennedy said in a statement. “I think any discussion about the structure or mission of the G.A.B. should be done through the legislative process. I am always glad to answer questions of legislators who wish to articulate a specific concern about the agency’s actions, although I am not free to comment on matters that are presently the subject of lawsuits or are confidential by statute.”

While Republicans feel the GAB has been targeting them unfairly, Democrats argued the GAB seems fair from their perspective and told Republicans to back off.

“The Republicans are doubling down on their assault on clean, open and transparent government,” Minority Leader Peter Barca (D-Kenosha) said in a statement. “Republicans want to turn our nonpartisan government watchdog into a partisan lapdog.”

Lawmakers were soon digging up the recent open records controversy from the budget debate. The 999 motion to gut the state’s open records law was approved by republicans on Joint Finance, but removed in the Senate. It is officially out of the budget, but still the incident added more fuel to this fire.

“Other than the possibility that the State Capitol has been overrun by vampires, I don’t know why there is this sudden rush to do business in the dark without any public oversight or transparency,” Sen. Jennifer Shilling (D-La Crosse) added.

Rep. David Craig (R-Town of Vernon) used that incendent to expand the GAB/IRS controversy to include the media. He filed an open records request with Kevin Kennedy’s office on Friday.

“Perhaps the media in Wisconsin, who was so deeply incensed (rightly so) by the ramifications of the Joint Finance 999 motion to our open records law, would get off its collective rear end and demand the same transparency from the GAB,” taunted Craig in a press release.