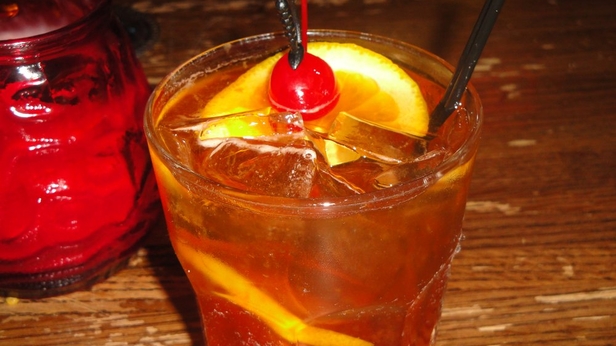 Thanks to a last minute deal that might be snuck into the state budget, you might end up paying more for liquor in the state of Wisconsin. If this sounds familiar, that’s because Republicans tried to pull this very same stunt back in 1999.

Along with the standard three-tier system that almost every other state has, Wisconsin requires all distributors to be in-state companies. Plus thanks to the law, the producers have “the burden of proving good cause” to terminate any business relationship with a distributor.

As if this wasn’t anti-free market and protectionist enough, legislators in the late nineties tried to add another level of government regulation into law. To keep the money flowing to certain wholesalers, an amendment was added to the budget last minute that would force producers to continue their business relationship with that distributor even after it was sold or inherited.

This would essentially lock in contracts even if producers did not want to do business with the new owners, allowing distributors to increase prices with no way for producers or consumers to do anything about it.

Luckily, then-Gov. Tommy Thompson, a Republican, vetoed that portion of the plan.

However, more than 15 years later, this policy change is rearing its ugly head, and rumors are the leaders in the Senate and Assembly are considering it. Such a policy has no place being slipped into a budget with little to no public input.

If legislators are serious about adding this policy to state statutes, then it should be voted on as separate legislation.

I am sure more than a few folks could explain why the idea is poor policy that smacks in the face of free-market ideals. Many of the explanations could come from our neighbors to the south in Illinois.

Luckily for Illinois, the law was eventually overturned by the courts and repealed.

But before it was, liquor producers had almost no way to change distributors. They were left effectively powerless. With no free-market checks and balances, the consumers were the real losers. Liquor and wine prices went up, and patrons to the local bars and liquors stores were left to pay the higher costs.

This exact issue was brought up by Guy Rehorst, founder of Great Lakes Distillery in Milwaukee, in a recent open letter to the governor and members of the legislature.

“By granting monopoly rights to wholesalers, we suppliers will be unable to ensure that the hundreds of retailers who sell our brands to the public are well-served by the wholesaler,” he wrote. “This lack of competition would inevitably have a negative impact on the consumer through increased prices and decreased selection. Clearly this threatens, not protects, the public interest.”

Instead of forcing this monopolistic policy down the throats of Wisconsinites in a last minute addition to the budget, legislators need to do what is right for consumers.