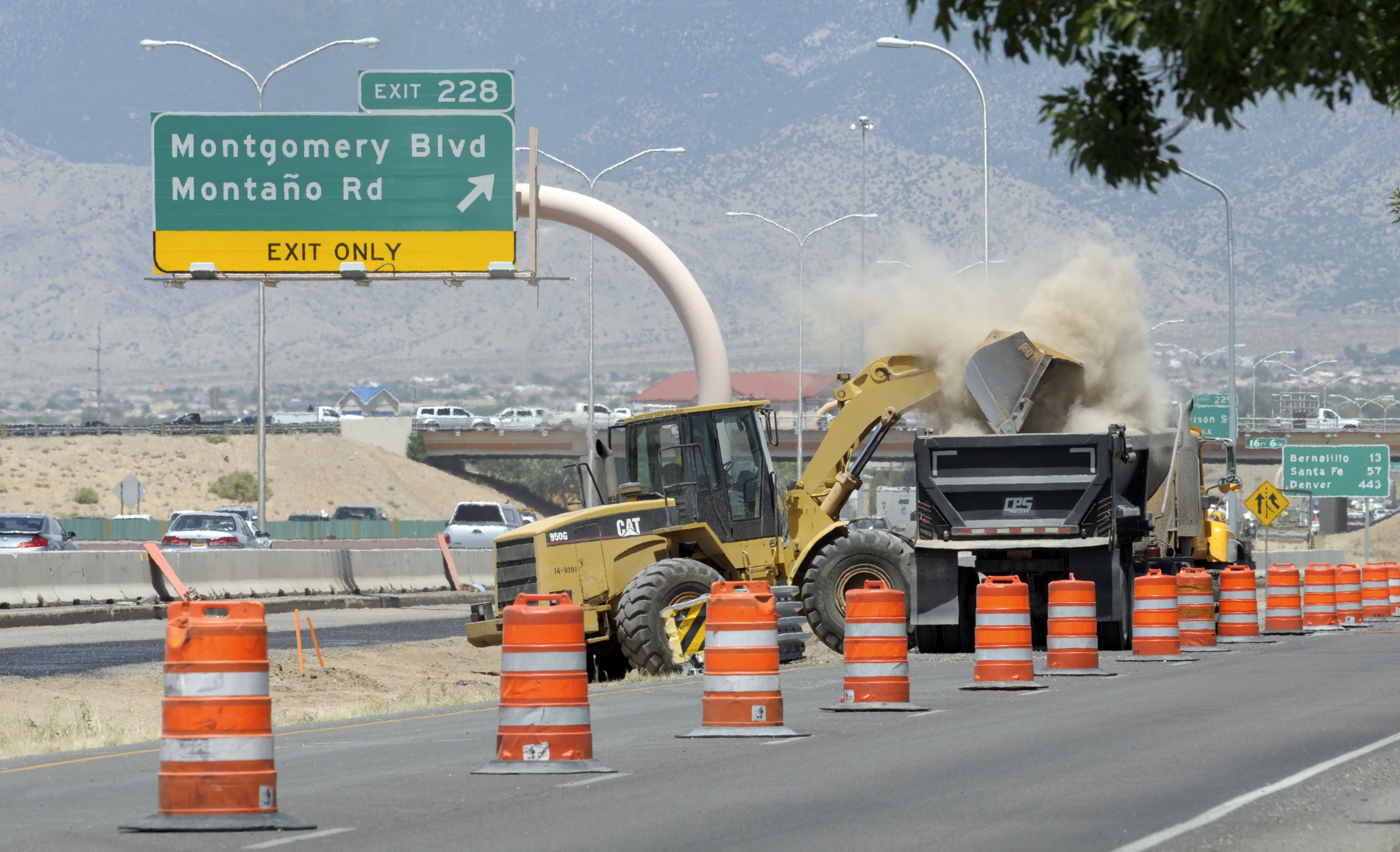 Much like Wisconsin’s Transportation Fund, Washington’s dedicated pot of money for transportation, the Highway Trust Fund (HTF), simply does not receive enough revenues to keep up with all of Washington’s desired transportation spending. The HTF primarily relies on the $18.4 cent federal gas tax and 24.4 cent diesel tax, but its revenues have plateaued as gas consumption has flat-lined. The HTF will be short $13 billion in 2015 and has been bailed out to the tune of $62 billion since 2008.

The most recent bailout occurred last summer, as Congress faced a scramble to get a transportation funding measure passed or else experience decreased payments for state and local projects throughout the country. For the 33rd time since 2008, Congress passed a short-term funding extension for transportation, this one going through May 2015. A controversial gimmick known as “pension-smoothing” was relied on for the patch, which steals funds from the Pension Benefit Guaranty Corporation, a government backstop for companies wishing to insure their employee pension plans.

After 10 months of the short-term patch, Congress returned in May still void of any good ideas for long-term transportation finance. They instead passed yet another two-month extension based on the HTF’s ability to stay solvent until July 31.

In February, President Obama proposed a $478 billion six-year plan that would increase transportation spending by 45 percent. The plan would use a 14 percent tax on “repatriated” business earnings, or profits that American companies hold overseas and are therefore not taxed under U.S. jurisdiction. This maneuver is projected to raise $238 billion.

Obama’s proposal would spend $317 billion on roads and bridges, $143 billion on transit and $94.7 billion on freight rail revitalization. It would also provide tax incentives for state and local infrastructure investment.

The plan does not have support among Republicans, who hold majorities in the House and Senate. In fact, one ranking Senate member described Obama’s proposal as a “non-starter.”

Other funding proposals have been forwarded, including a bill co-authored by Wisconsin U.S. Rep. Reid Ribble (R-Sherwood) that would index the gas tax to inflation and set up a bipartisan committee to study further reforms.

Rep. John Delaney (D-MD) also wants to tax foreign business earnings, but at a lower rate of 8.75 percent and use the revenue for a six-year transportation plan.

Rep. Earl Blumenauer (D-OR) introduced a bill that would increase the gas tax and diesel tax by 5 cents each year for three years and then index it to inflation. That is predicted to raise $210 billion over ten years.

Rep. Thomas Massie (R-KY) and Sen. Mike Lee (R-UT) have introduced plans that would not increase taxes. Massie’s bill would eliminate federal transportation spending for mass transit and for bicycle paths and sidewalks, which costs around $10 billion a year. Massie believes gas tax revenue should not be used for non-road or bridge related projects and that his plan would make the HTF more solvent.

Wisconsin Senator Ron Johnson favors fellow Sen. Mike Lee’s plan that would hand the majority of transportation funding and decision-making to the states. The federal gas tax would be reduced to from 18.4 cents per gallon to just 3.7 cents per gallon and the HTF would only be responsible for funding the nation’s interstate highways. All other funding for transportation would be the responsibility of states and local governments.

Ways and Means Committee Chairman and Wisconsin U.S. Rep. Paul Ryan (R-Janesville) announced that his committee is holding a hearing on long-term solutions for the HTF this Wednesday.

“The roads and bridges that keep our economy moving rely on a highly unsustainable financing system,” explained Ryan in a press release. “Solving this challenge for the long term will require us to think big, and I look forward to exploring new ideas to close the shortfall once and for all.”

The next few months are crucial for Wisconsinites as both Madison and Washington debate how to adequately fund infrastructure. Stay tuned to the MacIver Institute for updates on the potential impacts to taxpayers.