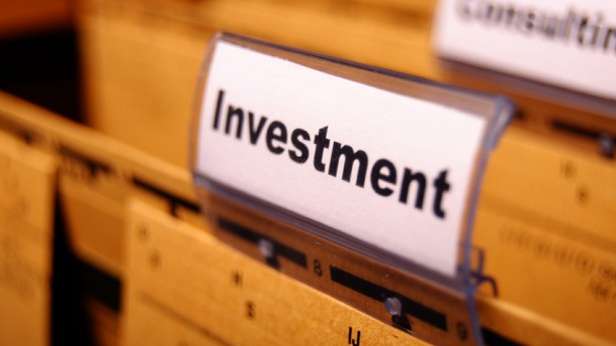 The audit confirms the findings of SWIB’s 2014 annual report.

In 2013, SWIB completed a five-year period where they had beaten their income goals by $2.65 billion. Though 2014 didn’t hold such good returns, the Core Fund and Variable Fund still grew their net positions by $2.3 billion and $0.1 billion each.