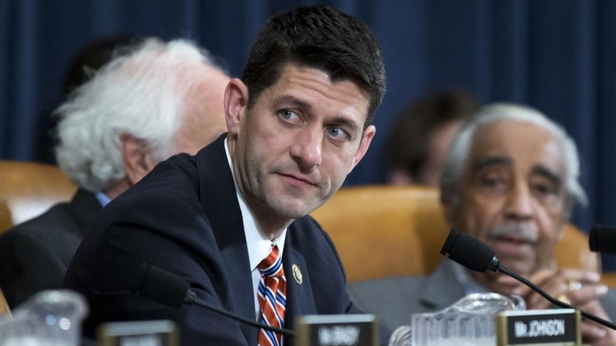 This column was originally published by The Washington Times.

Without trade, one in five workers in the United States would not have a job. That is how important trade is to our economy, and that is why it must continue to be expanded through global partnerships and trade agreements.

However, these agreements have had difficulty getting support in recent years. In 2007, the president’s ability to negotiate trade deals with other countries – known as Trade Promotion Authority (TPA) – expired. Without it, our international economic allies have been reluctant to approve any partnerships.

TPA does not just hand over the keys to the president, though. It ensures input from Congress during trade negotiations, provides for greater transparency throughout the process and gives Congress the final say with an up-or-down vote on any deal.

In what some might call an odd pairing, Rep. Paul Ryan, chairman of the House Committee on Ways and Means and Wisconsin Republican, and President Obama are on the same side of this issue. But the president’s support should not dissuade folks from standing up for the reauthorization of TPA.

As Mr. Ryan, the 2012 GOP vice presidential candidate, has said about the president on this subject: “Look, a broken clock is right twice a day.”

Continue reading this column at WashingtonTimes.com.