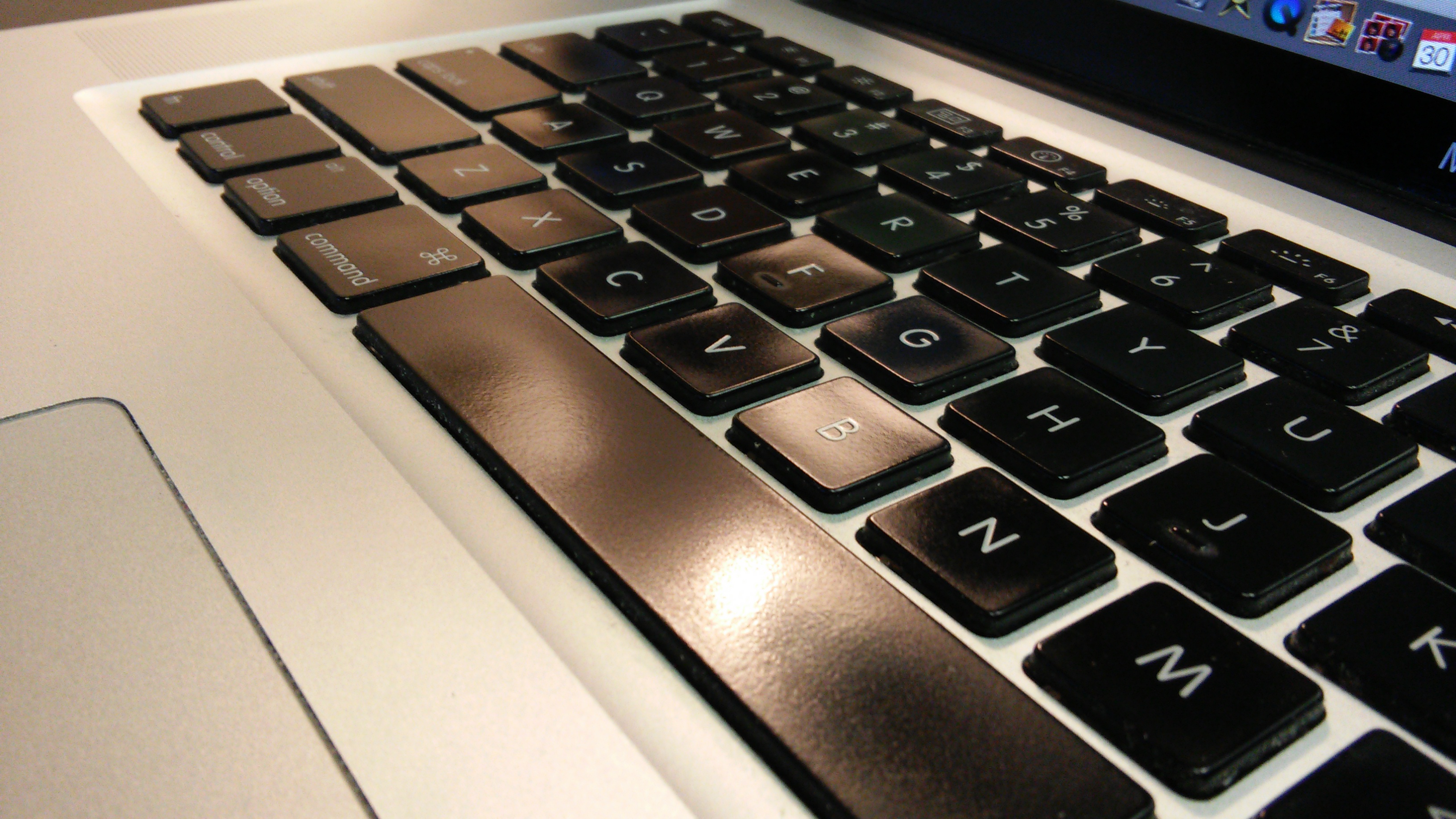 In a recent column, state Attorney General Brad Schimel called for updating the state’s open government laws to meet the challenges of the digital age. He’s exactly right. The laws were enacted long before the Internet — let alone Facebook and Twitter — came into being. They must be updated and strengthened to make sure that citizens in the digital age have the access to the government data they need.

As Schimel noted, “the laws do not provide guidance to identify the limits of open government. As such, what is a proper determination under the open government laws ends up being decided through litigation in our courts. The laws leave well-intentioned officials with no help in answering difficult open government questions.”

That doesn’t do much to help citizens.

Schimel’s point was underlined by an April 21 report from the Pew Research Center, titled “Americans’ Views on Open Government Data.” Among the report’s findings: “65 percent of Americans in the prior 12 months have used the Internet to find data or information pertaining to government.”

Most of that is for simple stuff: paying a fine or renewing a license or finding the hours of a local park or a government office. But it still illustrates how much citizens are using their computers, tablets and smartphones to obtain government information. That information needs to be easily accessible, up-to-date and in compliance with open government laws.

For my part, I think open government initiatives do work to hold government officials accountable and provide better government. That’s not because I’m particularly more trusting of government; coming of age during the Vietnam and Watergate era made me a profound skeptic.

But I know that making sure records are as easily accessible as possible and that meetings are open gives citizens and journalists the tools they need to keep a proper watch on their representatives at City Hall, the state Capitol and in Washington.

All of which brings me back to Schimel, who promised last month to hold an open government summit “at which stakeholders, from media representatives, to citizen watchdog groups to government records custodians, will work to answer the vexing questions left unanswered by our current laws.”

He also said that the state Department of Justice “needs to lead by example, and we are overhauling our own public records practices.”

Schimel’s office says the summit is in the works, possibly for this fall. It can’t happen too soon. Given the findings of the Pew report, governments need to do a better job of providing information to their digital consumers, and they need to make sure the laws work for all citizens.

Your Right to Know is a monthly column distributed by the Wisconsin Freedom of Information Council (www.wisfoic.org), a nonprofit group dedicated to open government. Ernst-Ulrich Franzen is associate editorial page editor of the Milwaukee Journal Sentinel, where this column first appeared.