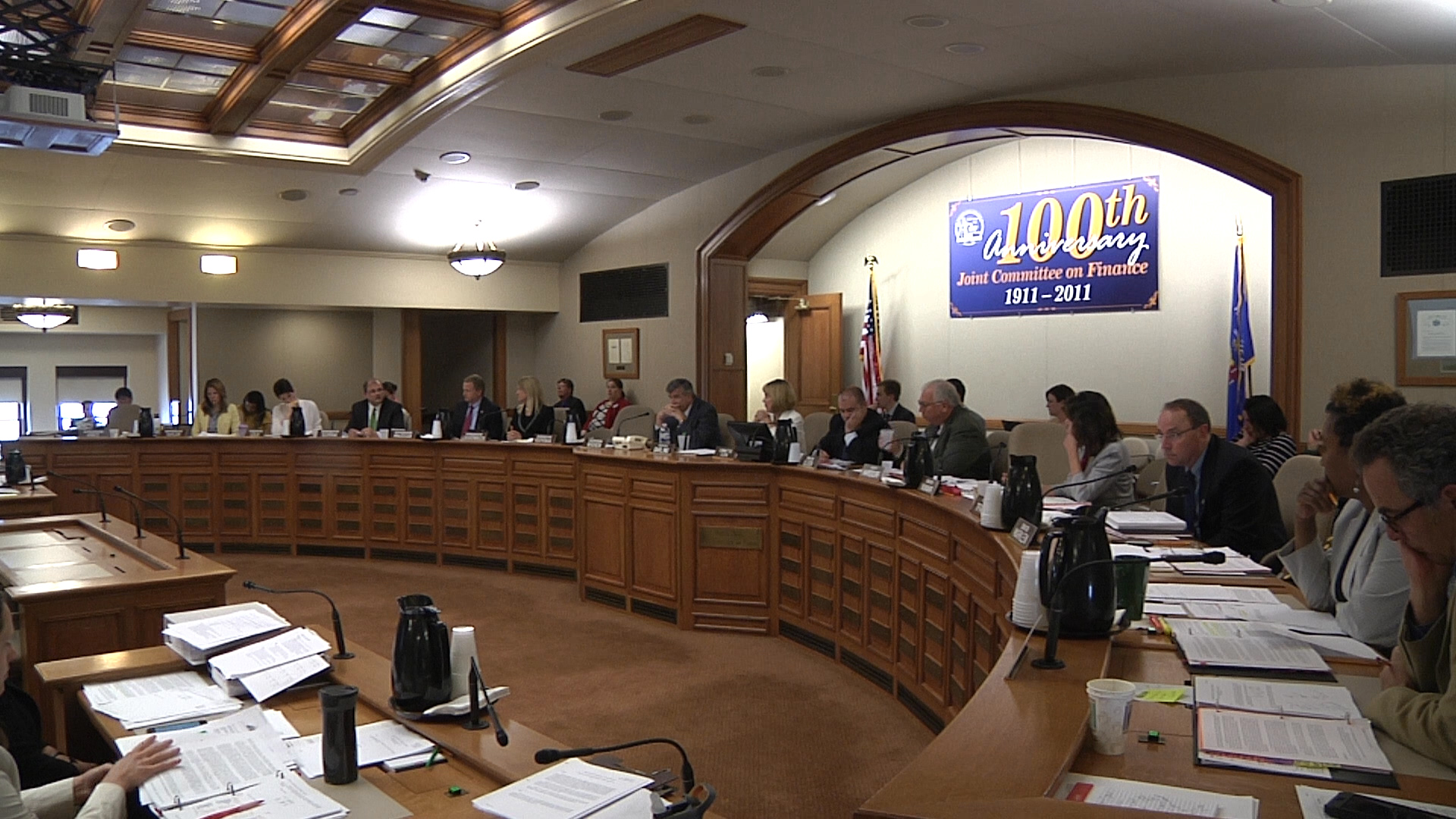 [Madison, Wisc…] The legislature’s Joint Committee on Finance (JFC) debated portions of the state budget well into Wednesday morning, and its main focus was on a 29-page omnibus education package that passed on a 12-4 vote along party lines.

JFC Republicans introduced the package to deal with the entire K-12 education agenda in one fell swoop. It includes funding for public schools, an expansion of school choice and a reform plan for Milwaukee’s failing public schools.

The full motion is available by clicking here, but the MacIver Institute summarized most of the major items below. As passed, the omnibus bill:

Joint Finance still has multiple items left to vote on before the legislature as a whole takes up the amended two-year plan. The committee is expected to vote on portions of the budget for the Department of Health Services (including Medical Assistance), the Department of Safety and Professional Services and the Wisconsin Economic Development Corporation on Thursday.

That leaves the Department of Transportation and University of Wisconsin System budget to next week.