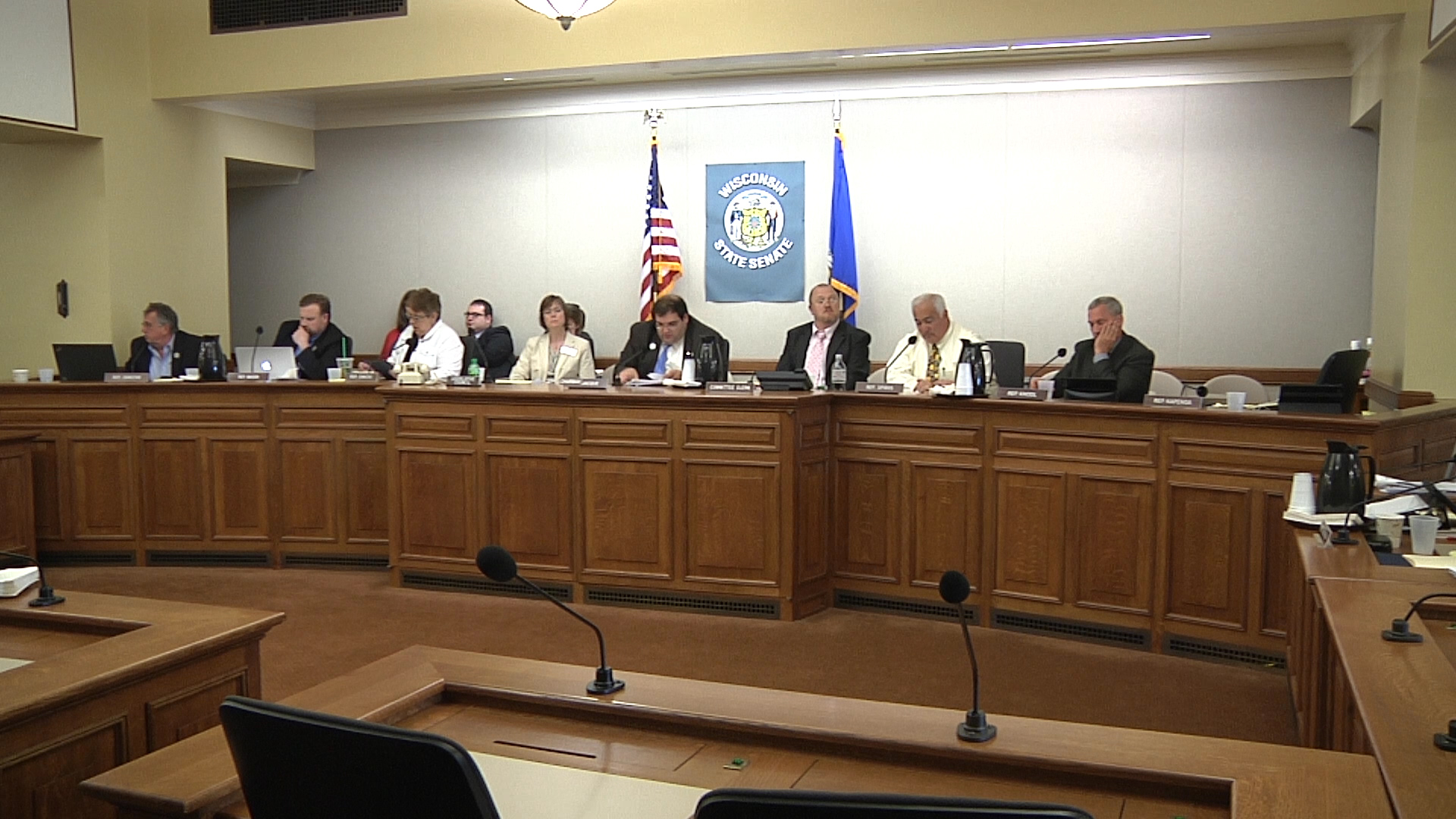 [Madison, Wisc…] The Assembly Committee on Labor approved a bill on Wednesday that would fully repeal Wisconsin’s prevailing wage law on a 5-4 vote. However, shortly after the vote, Assembly Speaker Robin Vos (R-Rochester) told reporters the bill would not make it to the floor and likely would not be included in the budget.

The prevailing wage law, which artificially inflates workers’ wages for public works projects, has been on the books for decades and is separate from the federal Davis-Bacon law that has similar mandates for federally funded projects. The bill passed by the committee on Wednesday would only remove the state law.

All Democrats voted against the bill, while all but one of the Republicans voted for it. Rep. John Spiros (R-Marshfield) joined the minority in opposition.

Legislators looking to repeal the prevailing wage law have good reason to. According to the non-partisan Wisconsin Taxpayers Alliance, the law costs taxpayers up to an additional $300 million each year. If repealed, these savings would be passed on to the state, local governments and school districts.

“When you consider the financial impact of Wisconsin’s prevailing wage laws, it is difficult to rationalize how preserving these antiquated laws could possibly be a priority in the context of the local and state budget,” Sen. Leah Vukmir, an author of the bill, said after the hearing. “That reason alone ought to be enough to ensure that this legislature moves to repeal Wisconsin’s prevailing wage laws. This bill provides a clear path to providing taxpayers, municipalities and school districts in Wisconsin further relief.”

The extra costs associated with prevailing wage are felt all across the state. In Vilas County, an ATV trail along Highway K will cost an additional $150,000 because of the archaic law. In the Village of Grafton, taxpayers were given the bill for an additional $260,000 to cover the maintenance costs of two water towers.

No additional work was done in either scenario. Taxpayers simply had to pay more.

The bill to repeal the law, Assembly Bill 32 (AB32), has more than 40 co-sponsors in the Assembly and Senate, but the future of the bill looks bleak.

Vos, who claims to support a full repeal of prevailing wage, said on Wednesday the Assembly likely would not take a vote on the bill. He also said the bill language probably would not be inserted into the budget.

“No, I just can’t see a time when the bill is going to go to the full floor, I just can’t, because the effort is going to be focused on reform and that’s what actually can become law,” Vos said.

The speaker also said the hearing may hurt the chances of passing reforms to prevailing wage.

“We don’t do, I don’t want to take votes on things that hurt the process to get to an answer that can actually become law,” he told reporters. “You know, I think that is where it is and once again you have to talk to the Senate because they have, I think, a lot bigger issues with trying to get something through their house than we do, as far as substantial reforms and some of those kind of things.”

Vos said he is hoping to have reforms to the law added to the budget, but did not elaborate much on specific changes needed. He didn’t put a number on how much the reforms would save taxpayers either.

The speaker’s comments seem to put a damper on the possibility of full repeal. However, Gov. Scott Walker’s spokeswoman did say on Wednesday that he would sign a bill that fully repealed the prevailing wage law.

“Gov. Walker would sign a full repeal,” said Walker’s press secretary, Laurel Patrick. “This is one of a number of important issues that he is working with legislators on for the budget.”

At this point, the future of the bill is unknown. The Republican Assembly was scheduled to meet for caucus on Wednesday night to discuss budget strategies, but it is not known if a repeal of prevailing wage was discussed. The MacIver Institute will provide updates as they come available.