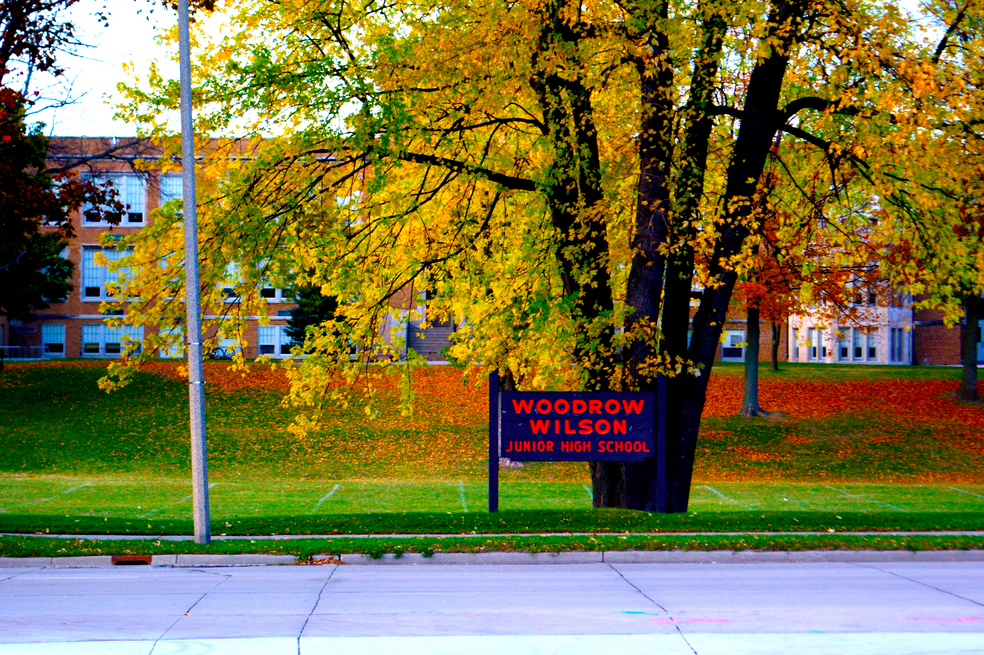 The Manitowoc Public School District passed three separate nonrecurring revenue hikes, including $3 million to maintain current programs and services, $1.8 million for major maintenance and security needs and $1.2 million to update classroom technology and replace existing computers. All amounts will be taken in over 3 years, meaning taxpayers in the Manitowoc School District will be asked for $2 million extra per year until 2018. That is equal to an extra $35.62 per $100,000 of property value. The same exact initiatives were rejected in January because they were presented as a permanent, or recurring tax hike with no sunset date.

Voters in 20 school districts approved a total of $368.6 million in new debt. The largest amount passed was $49.4 million in the Port Washington-Saukville School District for improvements to Port Washington High School and an elementary school. Taxpayers in the district will now be subject to increases of $104-$189 per $100,000 of property value.

Madison voters approved borrowing $41 million for renovations and additions to its existing schools. The new debt is expected to cost Madison property taxpayers $62 more per year on the average $237,678 Madison home for 10 years, according to the Wisconsin State Journal.

DeForest Area School District voters also gave the thumbs up to $41 million in new debt for improvements to their schools. The initiative will cost DeForest taxpayers an additional $16 per $100,000 of property value.

One notable referendum failure is a $31.5 million debt plan in the West Salem School District to construct a new middle school and make improvements to numerous other facilities. The West Salem initiative has now failed two years in a row and property owners are off the hook for a $17 tax increase per $150,000 of property value.

Voters in the Whitnall School District also rejected a $22.5 million borrowing plan to construct a new elementary school. If approved, property tax bills would have increased by $183 per $100,000 of property value.

With the majority of new taxes going towards capital projects, Wisconsinites will be interested to know the fate of the state’s prevailing wage law. Prevailing wage could be costing school districts tens of millions in additional costs per year. Legislation to fully repeal prevailing wage has been introduced in the Assembly and Senate.

To see if your local school district referendum passed, check out The Wheeler Report’s list here.