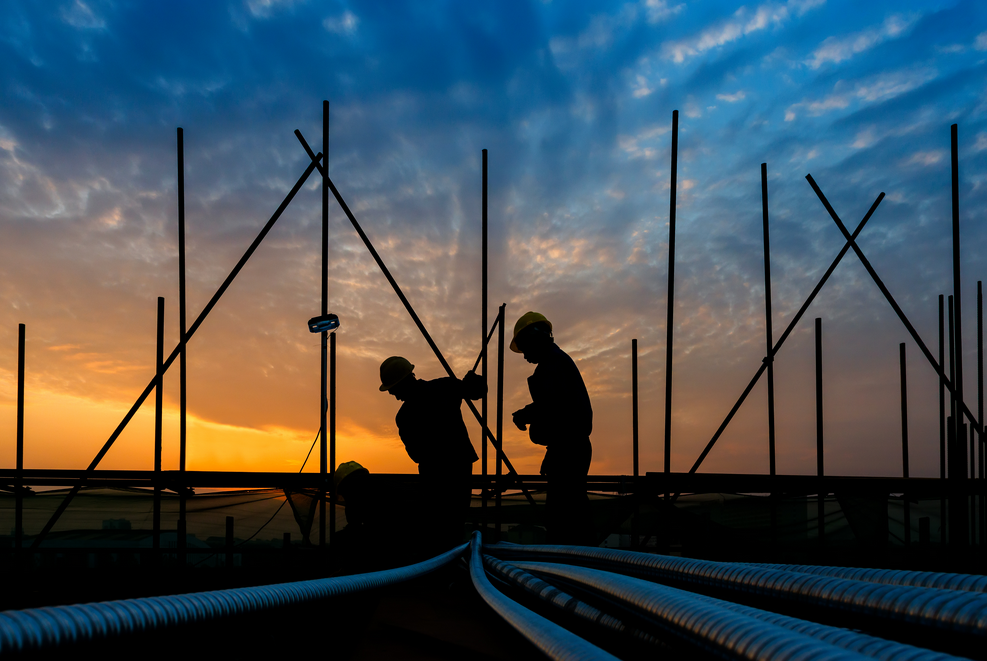 Multiple state legislators are supporting a bill that would do away with Wisconsin’s prevailing wage law. Prevailing wage is a distorted policy that inflates the price of public projects in Wisconsin, thereby costing taxpayers more of their hard-earned money.

MacIver Institute’s own Matt Crumb exposes the harmful effects of prevailing wage to taxpayers and small businesses in an article featured at Watchdog.org:

“Bob Ford’s Waukesha-based construction company was multiple weeks into a local airport project to erect a metal building when he was told by the state that he had been paying his workers the wrong wages the whole time.

Apparently, there was a mix-up in assigning the ‘prevailing wage’ for Ford’s project.