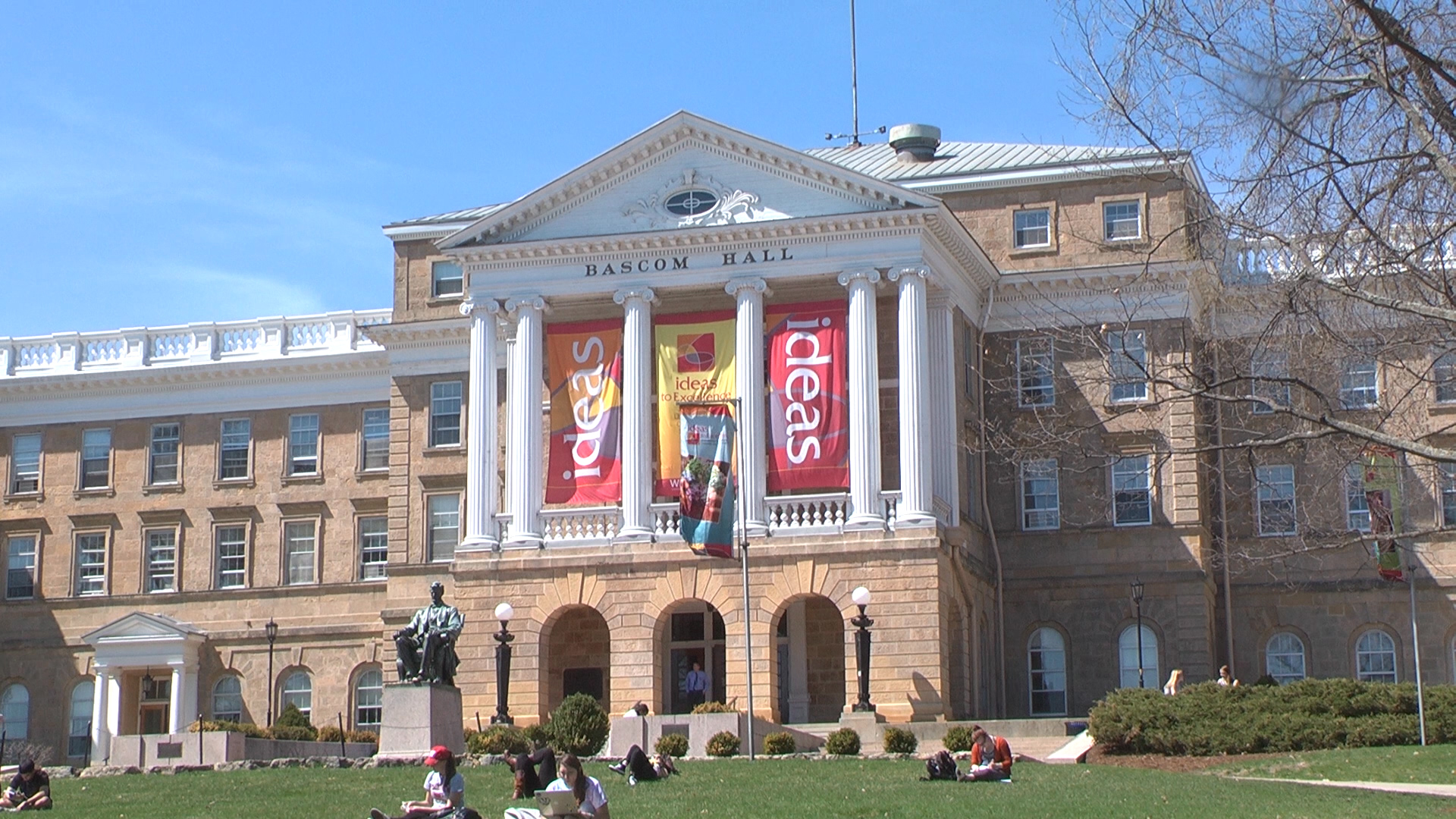 [Madison, Wisc…] In the middle of legislative debate on the Wisconsin state budget, a vote taken by a different elected body less than a mile away could have a detrimental impact on college students.

The Associated Students of Madison – the University of Wisconsin-Madison’s student government – voted 15-1 (with three abstentions) in favor of a resolution calling for student employees to be paid a living wage. The resolution is not binding, but serves as a recommendation to Chancellor Rebecca Blank.

The students’ recommendation does not call for a specific minimum wage. However, it calls for a living wage, which in the City of Madison is $12.62 an hour according to a city ordinance.

The student government may be advocating for a massive increase from the current $7.25 an hour for most campus jobs, but they do not seem concerned with how it would be paid for.

ASM member Megan Phillips – who is majoring in economics – told the Badger Herald it is up to someone else to determine how to pay for the up to 74 percent wage increase.

“First of all, it shouldn’t be on the backs of students,” Phillips said. “It’s not necessarily our responsibility to figure that out.”

While the student body representatives don’t seem concerned with the repercussions of a dramatic wage increase, top UW-Madison officials have it on their radar.

UW-Madison Vice Chancellor for Finance and Administration Darrell Bazzell told the MacIver Institute it would cost the campus up to $13 million a year to cover the living wage increase, and he said it could lead to decreases in programming and increases in costs to students.

“The question becomes: if we were to move forward with an initiative like this, how would we accomplish it?” Bazzell asked in an interview. “Would we have to look at impacting services to generate the dollars and the capacity and/or would we look at some sort of fee increases?”

Bazzell said the administration would have a discussion with students to find a solution to pay for it, but somehow it would have to be paid for.

“And so, it would have some combination of higher fee assessments and a tradeoff against programming,” he continued.

When asked if the higher minimum wage on campus would lead to a decrease in employment or a hike in costs – like food at the union and residence hall cafeterias – Bazzell said those would be likely.

“The examples you gave would certainly be in the range of options we would have to consider,” he told MacIver.

While the lucky few to receive a raise would celebrate the wage hike, students left without a job entirely would likely beg to differ. Fortunately for students who want to keep their campus jobs, an artificial wage hike is not probable.

“This is obviously a difficult fiscal environment that we find ourselves in right now, which makes it difficult for us to really move forward with an initiative like this at this time,” Bazzell added.

However, that leaves the door open to what the University of Wisconsin would spend additional funds on if they were not in a so-called “difficult fiscal environment.” Would they put more money into the classroom or would they just blow the taxpayers’ money on an artificial wage increase for the student serving beer at the Memorial Union Terrace?