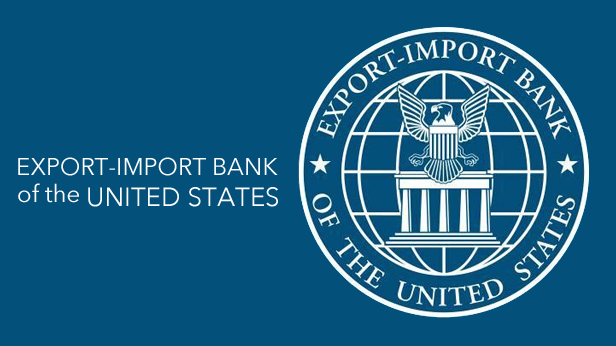 [Washington, D.C.] The John K. MacIver Institute for Public Policy joined more than 50 other organizations in urging Congress to let the Export-Import Bank expire, arguing that it interferes with the free market and jeopardizes billions of dollars of taxpayer funds. The full letter is below:

On behalf of our groups and organizations, together representing millions of Americans, we urge you to oppose the reauthorization of the Export-Import Bank. It unfairly hurts domestic companies and risks billions of taxpayer dollars.

By paying foreign companies to buy American exports, the Export-Import Bank tilts the playing field away from mid-sized and small businesses in favor of large, politically connected corporations. The Airlines for America, for example, estimates that the bank’s recent loans to foreign airlines have killed as many as 7,500 jobs for domestic airlines in the United States. Eliminating the Export-Import Bank would level the playing field and allow U.S. companies to compete for business on their merits rather than the strength of their political ties to the bank.

Not only does the Export-Import bank interfere with the free market, it also jeopardizes billions of taxpayer dollars. According to a 2014 report from the Congressional Budget Office the bank will costs taxpayers $2 billion over the next decade despite claims that it pays for itself. This discrepancy is because the bank does not use fair-value accounting, a method widely used by private finance organizations. These risky loans and poor accounting practices are harmful to taxpayers, who are left footing the bill.

America deserves an international trade policy that is based on free-market mechanisms, not paying foreign companies to buy exports from large corporations with political connections. We, the undersigned organizations, urge you to oppose reauthorizing the Export-Import Bank.

A PDF of the letter including all the signatories is available by clicking here.