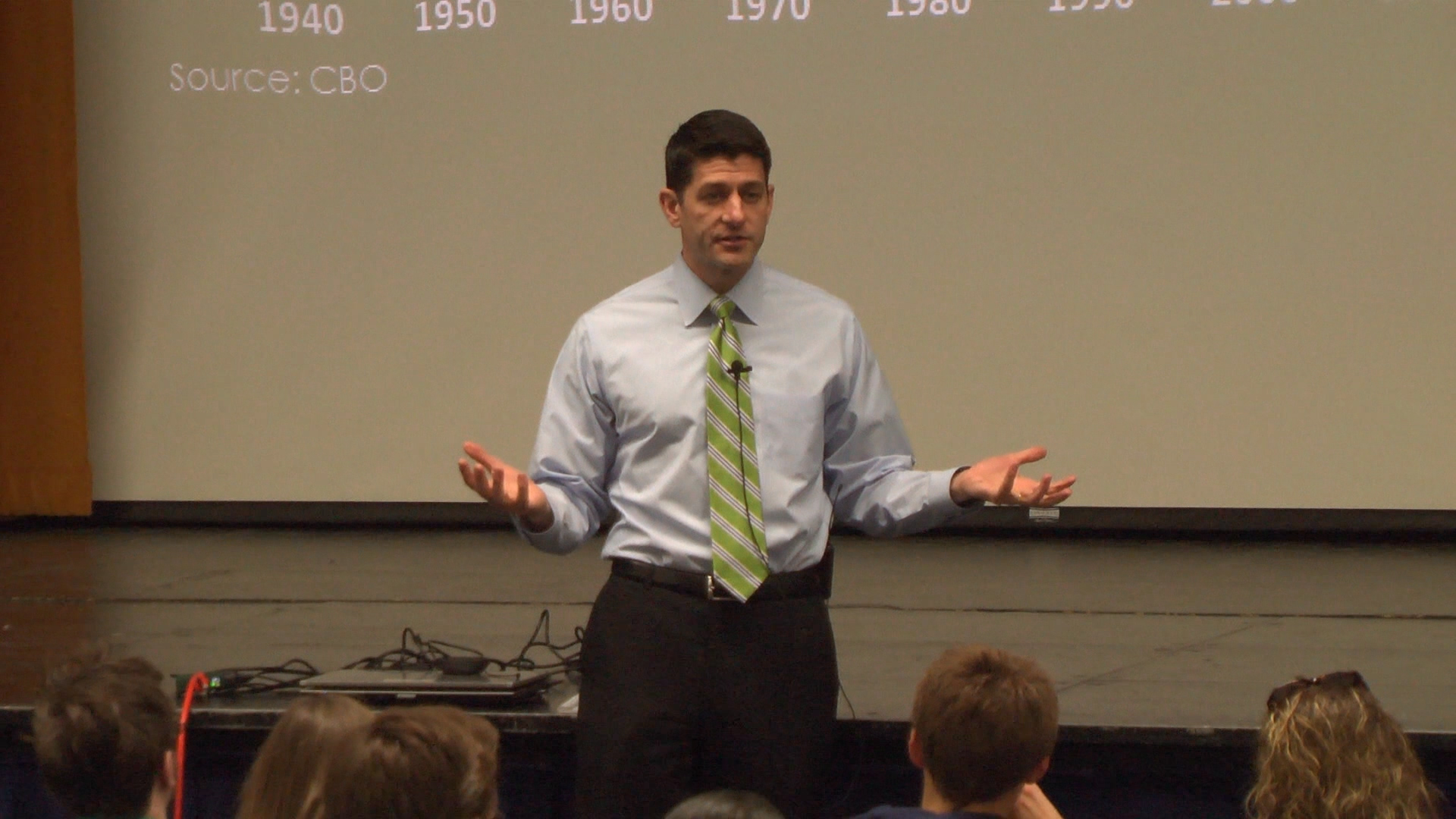 [Washington, D.C.] The chairmen of the two tax-writing committees in Congress are reaching out to small businesses to get recommendations about the best way to move forward on comprehensive tax reform.

Congressman Paul Ryan (R-Wisconsin), Chairman of the House Committee on Ways and Means, and U.S. Sen. Orrin Hatch (R-Utah), Chairman of the Senate Committee on Finance, wrote a letter to members of the Coalition for Fair Effective Tax Rates with the hope of getting innovative ways to simplify and improve the tax code for so-called “pass through” companies, which file their taxes as individuals.

Ryan and Hatch have an end goal of reaching an agreement with The White House in the near future on business tax reform. The president has said he would not support a plan that lowers tax rates for individuals, but would be open to lowering the corporate rate. Lowering the corporate rate – which is the highest around the globe at 39 percent – would not help pass-through companies since they do not file as corporations.

“You can’t leave small business or what we call ‘pass-throughs’ out of this first round of tax reform. You’ve got to have an answer for most of the small businesses in America who file their taxes as individuals,” Ryan told the MacIver News Service. “The president has raised their tax rates, they’re becoming less competitive and so if you’re going to reform taxes for corporations, we also have to find a way of helping ease the tax burden on small businesses, as well.”

Since the president is unwilling to lower the statutory rates for individuals and pass-through companies, Ryan and Hatch are hoping to find alternative ways to reduce the tax burden and simplify the process.

“We are looking for ideas on how to reduce the effective tax rate without reducing the statutory tax rates in a manner that will make small businesses more competitive and better able to invest, grow, hire, and increase wages for their employees,” they wrote in the letter. “We are also seeking input on how to simplify tax filing and tax compliance for small and closely held businesses.”

Since a deal with the president looks promising on corporate tax reform, Ryan would like to get that done as soon as possible. But, he also told the MacIver News Service in an interview that he would like to come back in 2017 to pass comprehensive tax reform for individual filers.

Ryan and Hatch gave a May 31 deadline to small businesses to provide input on tax reform, highlighting the short timeframe in which they would like to get legislation to the president’s desk.