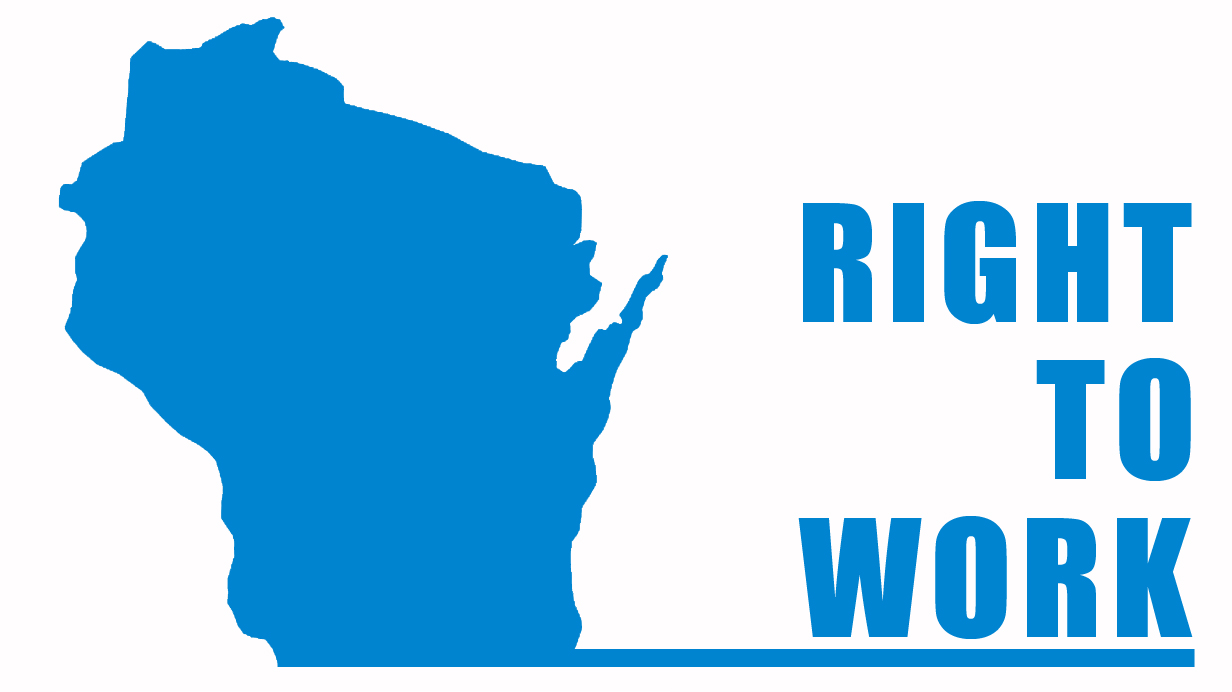 This week, Wisconsin will become the 25th state in the nation to recognize the importance of worker freedom by sending “Right to Work” legislation to the Governor’s desk. Right to Work will give employees the freedom to choose whether to join a union and will protect employees from being terminated if they choose to opt out.

Employees should not have to join an organization, and pay dues, as a condition of being hired or maintaining a job. Right to Work will also have a positive impact on our state’s economic outlook and help spur job creation for years to come.

In Wisconsin, if a single labor union represents the interests of the employees in an all-union agreement at a private business, every employee is required to join and to pay dues. If an employee objects to join the union, or refuses to pay dues, they can be terminated for that reason alone. In other words, these employees lack the ability to decide how they wish to be represented in the workplace, and have no legal protections from unfair termination.

If you believe in personal freedom, you should support Right to Work. This legislation is not about eliminating existing unions or prohibiting collective bargaining. It’s about promoting personal freedom and protecting fundamental rights. In fact, from 2010-2013 Right to Work states grew union membership by over 50,000 workers, while forced union states actually lost nearly 300,000 members.

There is overwhelming evidence that shows states who have adopted Right to Work laws significantly out perform forced union states on a number of economic measures. In the 2014 Forbes ranking of Best States for Business, seven of the top 10 states for business are Right to Work states. These states have created nearly twice as many jobs as forced union states, have faster wage growth and have seen manufacturing outputs nearly double.

When considering where to locate a new business, the vast majority of site selectors agree that the overall business climate in Right to Work states is generally more appealing to large employers. Since adopting Right to Work in 2012, Indiana has attracted nearly 100 new businesses who indicated that the policy was very instrumental during their decision making process.

Taxpayers also benefit in Right to Work states. Wages have grown at a much faster rate, taxpayers are benefiting from more disposable income, the number of individuals receiving welfare assistance is significantly lower, and unemployment rates are generally lower than in forced union states. The evidence speaks for itself; Wisconsin’s taxpayers and our state’s economy will benefit from Right to Work legislation.

Over the past four years, Assembly Republicans have passed considerable tax reforms, which have helped create jobs all across the state. Now is the time to build on that momentum and continue moving forward, I want to see Wisconsin’s economy continue to thrive. Passing Right to Work will send a clear message that Wisconsin believes in the power of personal freedom and that we are, open for business.