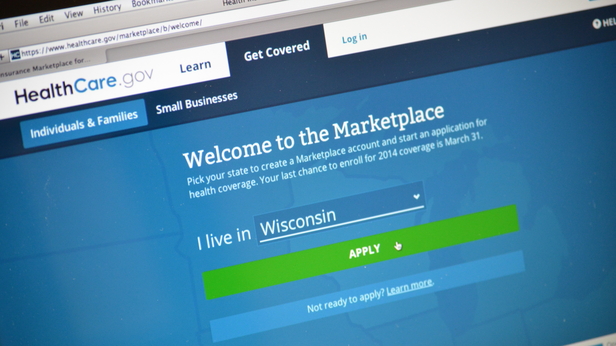 by Bill Jaeck
Guest Perspective for the MacIver Institute

This week marks the fifth year anniversary of the Affordable Care Act (ACA). The reactions of American citizens have varied greatly and some have not even noticed any change in their lives as over 30 million remain uninsured.

The advantages include access to health care for 16 million as the Obama administration recently reported. Younger adults up to age 26 living with their parents can be on their insurance plan and insurance companies cannot drop patients for pre-existing conditions.

Yet the shortfalls of unkept promises or unintended consequences are many. Let’s start with the nasty insurance cancellation letters that seven million citizens received. People were surprised that the insurance plan they have had for years didn’t comply with the ACA regulations especially when our President said we could keep our original plans. Speaking of President Obama, he also committed that we could retain our doctors and that premiums would decline $2,500.

Then there was the web site roll out and what a disaster it was. A web site that didn’t work and cost one billion dollars to create/fix. Another major surprise was the extremely high bar for the deductibles. Many plans have deductibles pegged at $6,000 or more a year. This means most people pay 100 percent out of pocket. How is this affordable?

Then two years into the program we learn that two-thirds of the plans are subsidized by the federal government. This is interesting for two reasons. First, our Government said this entitlement was a revenue neutral program and would not add to the deficit. Secondly, by being subsidized, millions of Americans actually received a “Medicaid” insurance plan. This is axiomatic because access to doctors are extremely limited with Medicaid patients. Why? Because doctor reimbursements don’t cover their costs so it is a money losing proposition to treat patients.

Another consequence were the lawsuits by religious objectors whether it be Notre Dame, Little Sisters of the Poor or Hobby Lobby. The commonality here was government interference into their livelihood based on religious beliefs.

Finally, one has to ask if the plan was so good, why did the president have to delay sections of it 29 times via executive fiat? The employer mandate comes to mind as it would have allowed businesses to “dump” their employees on to the exchanges and pay only a $2,000 per employee expense. The point here, obviously, is insurance costs employers much more that $2,000 per year so there would have been a flood gate open and many unhappy people. That’s why it was delayed just before the 2014 mid-term election.

In conclusion, in the last five years Americans have witnesses numerous examples of poor government execution whether it be the VA, IRS, or Homeland security.

We’ve grown weary of big government and the consequences of it.