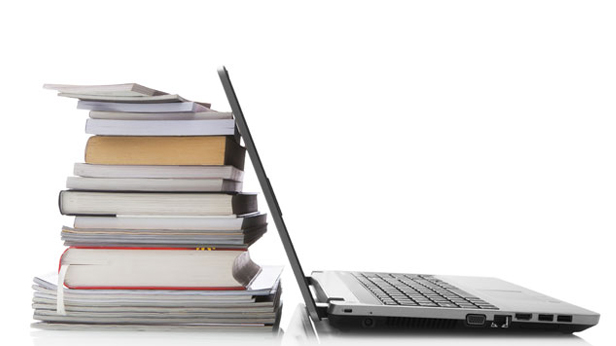 The state legislature is considering legislation to make schools more accountable for their ability to teach. Schools will be judged, and possibly face sanctions, based upon a report card system developed by the Department of Public Instruction. But in an interview on Friday, Rick Nettesheim, the principal at the online charter school eAchieve in the Waukesha school district, said because of the unique nature of online schools, the drop-out rate as measured now unfairly punishes the wrong schools.

Drop outs are held against the last school attended. Some online schools including eAchieve are being labeled “failing schools” even though the students attending the schools are succeeding. Nettesheim said, “It’s a common problem for virtual schools that currently have a high school population.”

Nettesheim explained that there is almost nothing the school can do to screen for truants trying to hide from the state’s school attendance laws. “So we get an awful lot of students who come on board who apply during the regular open enrollment period who are simply trying to hide from truancy. It becomes apparent fairly early on. They’re with us for two months or three months and they’re not doing anything. So we send them back to their resident school.”

Despite sending the students back to their previous school, when the students inevitably drop out they’re often still counted against eAchieve.

“But then what happens the family does not re-enroll at their resident school. And even though we notify the resident district, they don’t go hunt the student down to ensure and compel the student to go to school as is required by law. And nobody is overseeing this. It’s really left up to the districts, and the honor system really, for districts to go and find these students who were already failing in their schools, who were already truant in some cases. And now, because they’re no longer the last school of attendance they’re not very motivated to go after these students anymore.”

As Nettesheim explained, this lack of follow up has an impact on his school’s report card. “This is a big enough problem that eAchieve goes from meeting expectations to failing expectations. We go down two levels purely because of the drop out issue.”

As a parent of an eAchieve student, it’s a relief to me to know that my son is attending a school that, when accurately measured, meets expectations. That would be consistent with my experience as a parent.

Ironically, counting drop outs against a school’s report card grade is not mandated in the current law, or even in the proposed legislation. However, if they are to be counted and online schools are not to be treated differently than traditional brick-and-mortar schools, Nettesheim has a suggestion for fixing the school report cards.

“The criteria is the last school of attendance. I’d like to see that fixed by simply having a provision in the law that says if drop outs are going to be used, they have to be charged against the last school where the student attended for one full academic year.”

Nettesheim says not only would the change be good for online schools, it would be good for other schools as well.

It would be a step in the right direction. When an online school removes a student because of non-attendance and there is no effort made by the parent to re-enroll the student elsewhere, then the student shouldn’t count against the online school. It’s not a situation where the student was failed by the school.

Nettesheim said he’s received calls from parents during the academic year whose children are literally going to be in court that afternoon because of truancy issues. They tell him they need to get their kid enrolled to be compliant with the law. It’s easy to spot those truancy law avoiders.

But as Nettesheim indicated, it’s not nearly as easy to spot these truancy law avoiders during the open enrollment process, and there is not much the online schools can do to stop them from enrolling. Not only would it make more sense to hold the previous schools accountable for failing to educate the student, we should be holding the districts accountable for not following up with those students sent back to them.