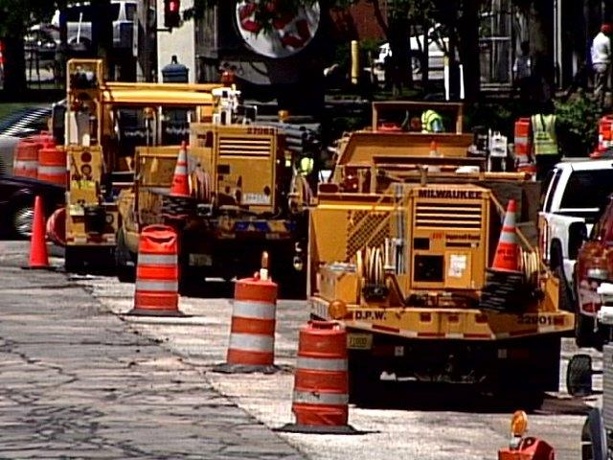 by Haley Sinklair
Special Perspective to the MacIver Institute

Currently, Wisconsin’s prevailing wage law mandates that workers employed on public works projects receive compensation according to a small sampling of wages paid to workers on similar projects in the area.

This arbitrary establishment of wage rates requires contractors to pay workers more than what the market requires, according to Hutton.

“The elimination of prevailing wage will provide local governments with a critical tool to reduce costs associated with capital budgets,” commented Rep. Hutton. “Any discussion about additional investments in Wisconsin’s infrastructure must include prevailing wage reform.”

To determine prevailing wage rates, the Department of Workforce Development (DWD) is required to conduct an annual survey that includes hourly base wage and hourly fringe benefit rate, among other information.

Using this method could mean that a project in a northern Wisconsin county could be based off of wage data from Dane County if not enough local data is available.

The second method uses the same tier system, but if one total package makes up more than half of the total hours worked in a profession in that county, that wage automatically becomes the prevailing wage rate.

A 2013 study on Michigan’s prevailing wage law found that similar legislation could have saved the state $225 million annually on school district and higher education projects alone.

Dane County Executive Joe Parisi released a statement Monday saying, “The prevailing wage law is one of the most important protections for the hard working people in Wisconsin’s construction industry,” and that if the law is eliminated, “a race to the bottom of the wage scale will begin; quality and safety will suffer.”

Hutton’s legislation is currently being drafted by the Legislative Reference Bureau and is likely to be introduced in the coming weeks.