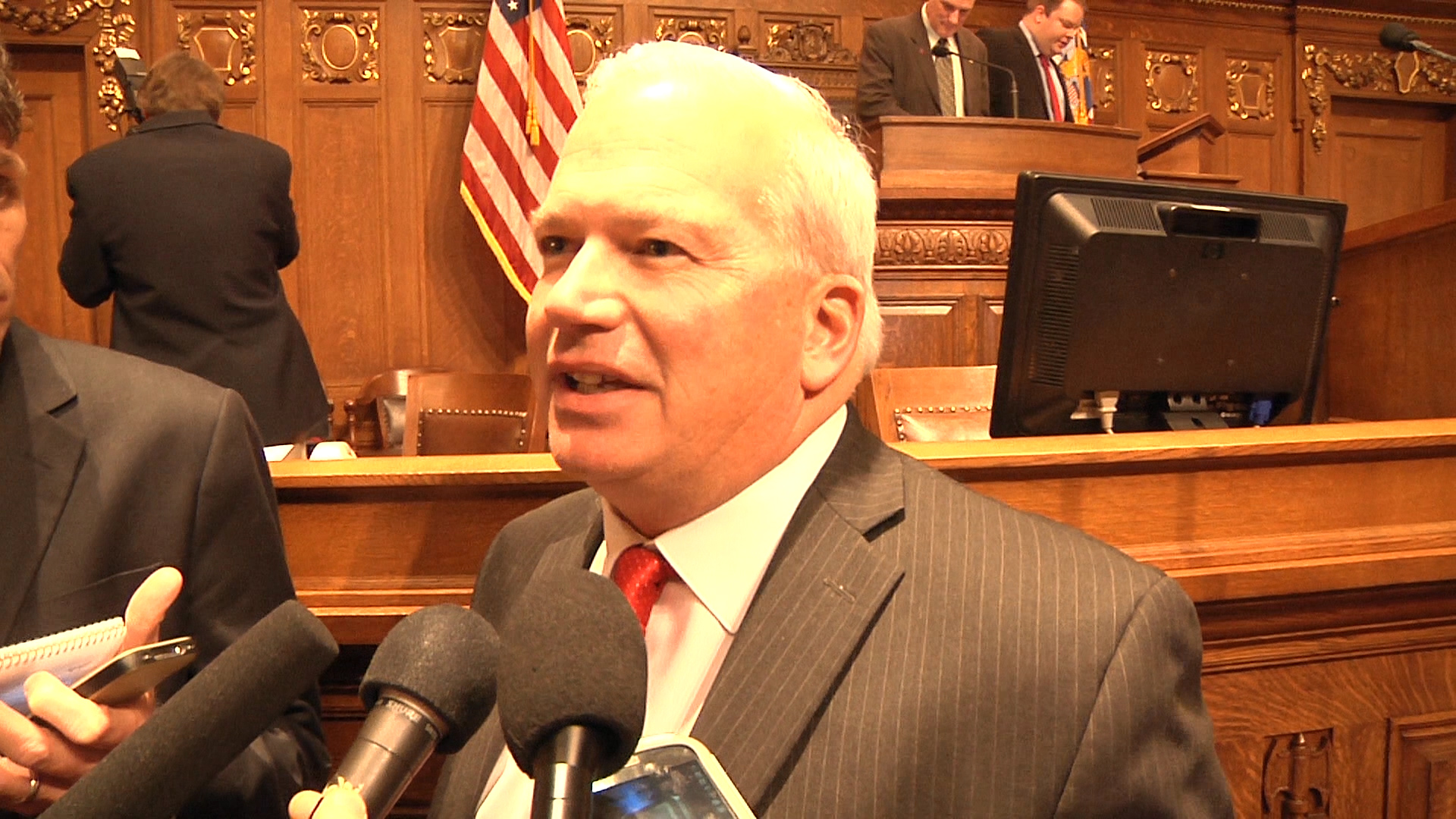 [Madison, Wisc…] More than two-thirds of Wisconsin voters support workplace freedom legislation, according to a new poll released by Wisconsin Manufacturers and Commerce (WMC) on Thursday, the state’s largest chamber of commerce.

Supporters of right-to-work laws argue the policy makes a state more economically competitive because companies are more likely to locate in right-to-work states. However, opponents claim it is just an attack on unions and their members.

In response to the new poll, Senate Majority Leader Scott Fitzgerald (R-Juneau) said he expects the state legislature to debate the issue as soon as April.

“Today’s poll results underscored the fact that the legislature will not be able to complete this session without a vibrant debate on the issue of workplace freedom, which has received overwhelming support from Wisconsin’s voters and garnered widespread media attention,” Fitzgerald said in a statement.

“As we enter into a budget process that we know will present some difficult financial challenges, we have an obligation to the taxpayers to make every effort to ensure that Wisconsin remains an attractive site for business and to foster economic growth,” he continued. “With broad support throughout the state, it would be a missed opportunity to leave the workplace freedom debate out of that equation.”